Every since I can remember I have been drawn to exploring outdoors. Maybe it was the time my brother and I bet our Mother that we wouldn't watch TV for a year and all the time outside that started it all (in retrospect I would have bet more than $50 but that was a lot of money as a kid). Maybe it was growing up next to a river, all the days spent wandering around in the woods, or all the trips we took as a family when I was young.  I always want to see what's around the next corner, and then the corner after that. I crave new things for my eyes to gaze upon. New ridgelines, new drainages, new perspectives, new experiences. 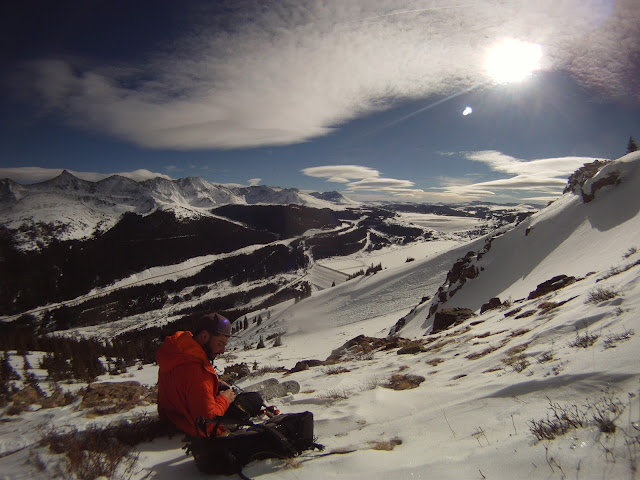 I like turning blank spots on my mental map of the world into known territory. 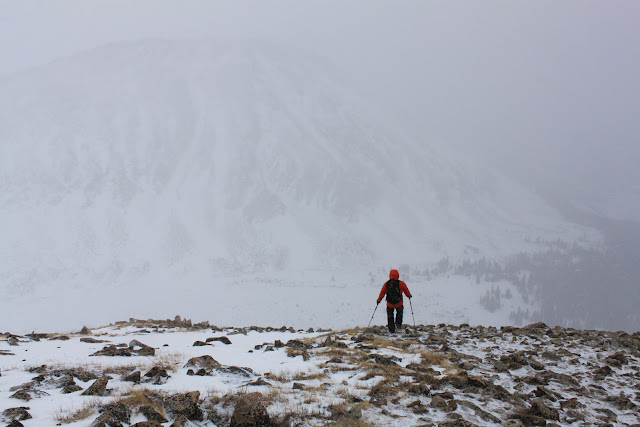 Personally human powered exploration has always been my chosen mode. The rhythmic trance that pedaling, hiking, climbing, skinning, or climbing produces is a feeling that no motorized transport can ever provide.  Doing the same thing over and over again produces the same outcome day after day. However, introducing some uncertainty means I have no idea how the day will turn out. Maybe I'll get to ski a sweet line off of a peak I've never stood atop of, maybe I'll be forced to turn around and retreat. Either way, I'll spend the day doing something different than the day prior and fill in a few blank spots on my mental map. 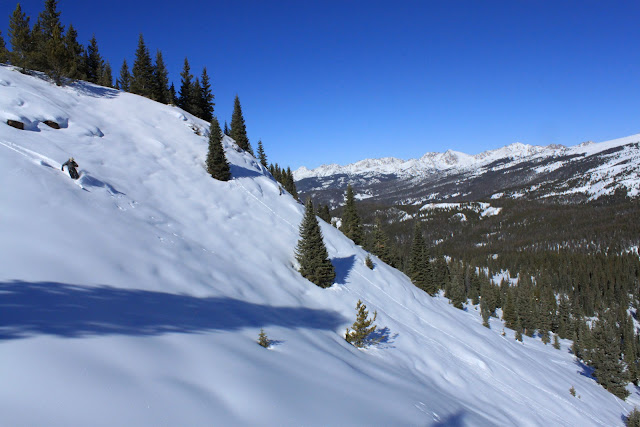 So, why not break into song while skinning up a lonely drainage, because in the words of my buddy Kameel today 5 hours into our tour, "Today is a damn good day to be alive". 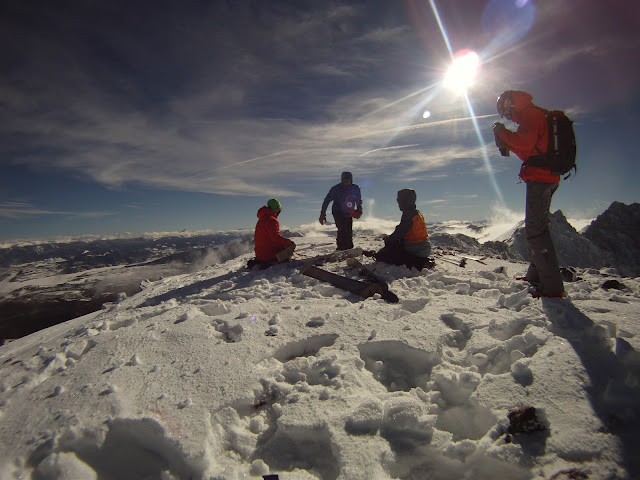 Of all the places in the mountains, apline ridgelines are my favorite. They are a direct line to the summit, often rather harsh places and only by walking the fine line on the ridge proper can you see both sides dropping away. I like the wind whipping away at me, I let it strip away everything except the feeling of being in that exact spot at that exact moment, and in that moment that's all I need, because today IS a damn good day to be alive.


Red from AMC on Vimeo.