Back in my Triathlon days I would often sign up for a early spring marathon or running race to force myself out of my comfort zone of cycling throughout the dark winter months. I bought the ticket so to speak and used that commitment as motivation. 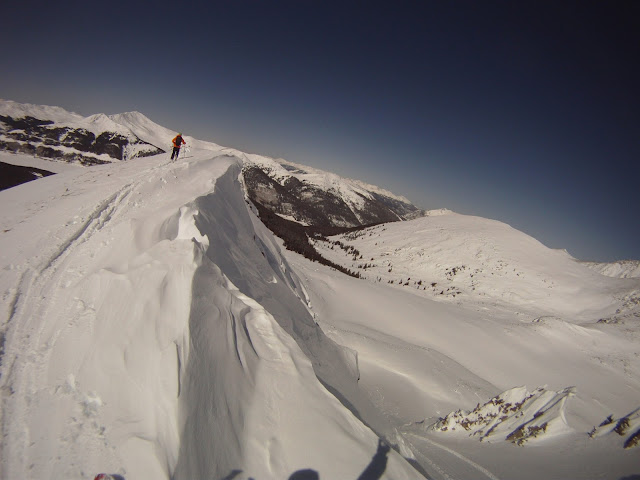 I've always struggled with announcing my intentions in sport too loudly. In an ideal world I would rather show than tell. People who year after year, say they are going to do this or that and year after year find a excuse to sidestep their stated goal get under my skin. Say it to yourself rather, say it until it hurts, say it until you know it in your bones. Talk without action is nothing. 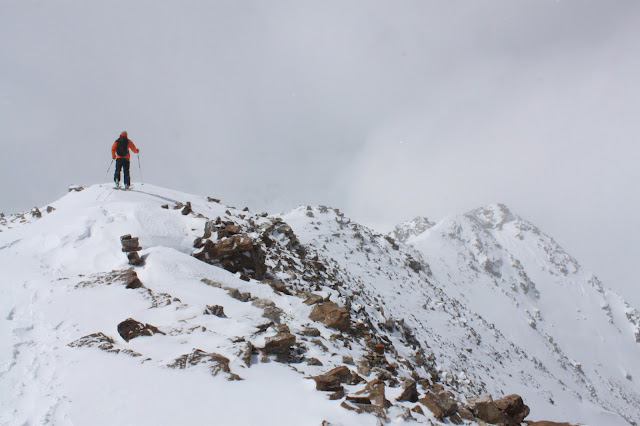 Afterall, if you don't believe in your own goal so deeply that it hurts to not attain it will you have the resolve to put in the work needed to change yourself to meet it?  Goals are great, they are the building blocks of growth, but goals without action are useless.

So make plans, make goals, make your intentions known to yourself first, however then do something about them, chase them, conquer them, attain them, crush them.

When I was a kid my dad made me write down all of my goals. Its something I still do, but now I also repeat Yule Brenners line from Moses, "so let it be written, so let it be done!"