Not a whole lot to write about in terms of epic suffering on the bike lately. I spent the 5 days after Kokopelli holed up in a dark room with some sort of stomach bug not able to eat or even drink most of the time. So by the time this weekend rolled around and I could stomach food again, I was looking to do some riding. I got in some good hours over the weekend including a XC on Saturday. However, about half way through the race, I rolled my front tire off, couldn't seat the bead, and then to top it all off, my spare tube had a hole in it. So, I got in a nice 1 hour at race pace and then a 45 min walk of shame back to the start/finish.

On the racing front, my calendar is changing fast. I scored a spot in the Growler thanks to Dave which was largely fueled by the fact that Grand Loop still doesn't appear to be completely melted out. A few weeks ago I thought that I would just substitute either the new Dixie 311 or the Dixie Lite in place of a GL attempt. However, either attempt would need to be solo due to Estzer's wedding on the weekend everyone else is starting. Also, when I sat down and looked at everything I have lined up for July through October, it's pretty apparent that I'm already pushing a bit too much.....Firecracker 50, Breckenridge 100, Wilderness 101, Peirres Hole 100, Park City Point to Point, Vapor Trail 125, Crested Butte Classic, and 24 Hours of Moab. Is digging a big hole in mid to late June really a good idea?  Most likely not.  Some would say that a big multi-day ride is packing several races into one experience, and I'd agree. However, truth be told, I LOVE racing. I love putting a number on the bars and riding with my face on the stem until somebody says stop. It doesn't matter if it's 20 min or 24 hours, I dig the competition. So for now, "racing" the Dixie is out the window (for now) and I'm going in search of some rocket boosters for July/Aug. 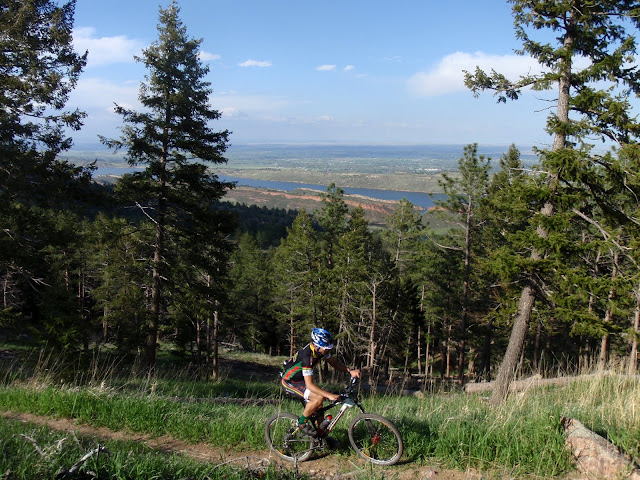 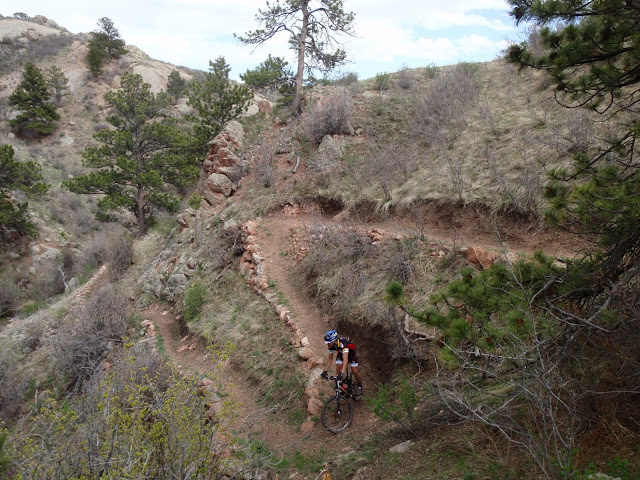 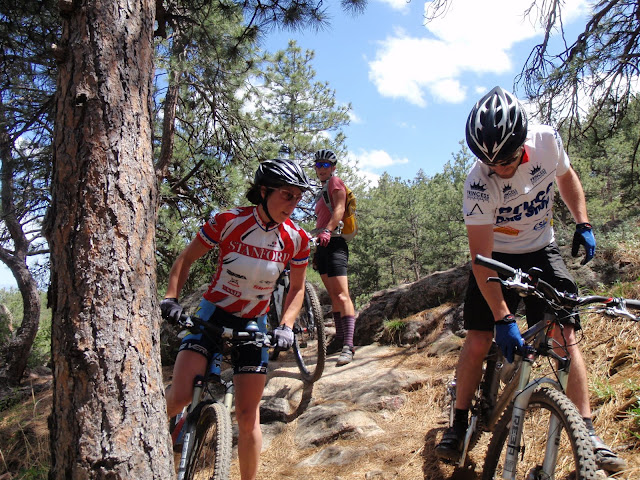 Sweet pics! I have a question about one of you bikes. Can you email me sometime? Captainbobinc@gmail.com. Thanks. Rob