It's been awhile since I've put anything up on here but the past year has been busy. I was given the opportunity to travel to New Zealand over the summer to work on a Ski Patrol Exchange so I only got in some minimal bike racing, but I did manage to squeeze some in between my 3 consecutive winter seasons. Don't get me wrong, I love skiing but at heart I am still a summer kid who would choose rallying bikes over skiing but one does not turn down the opportunity to work in NZ when it's on the table. So, think of this as an update in visual form. 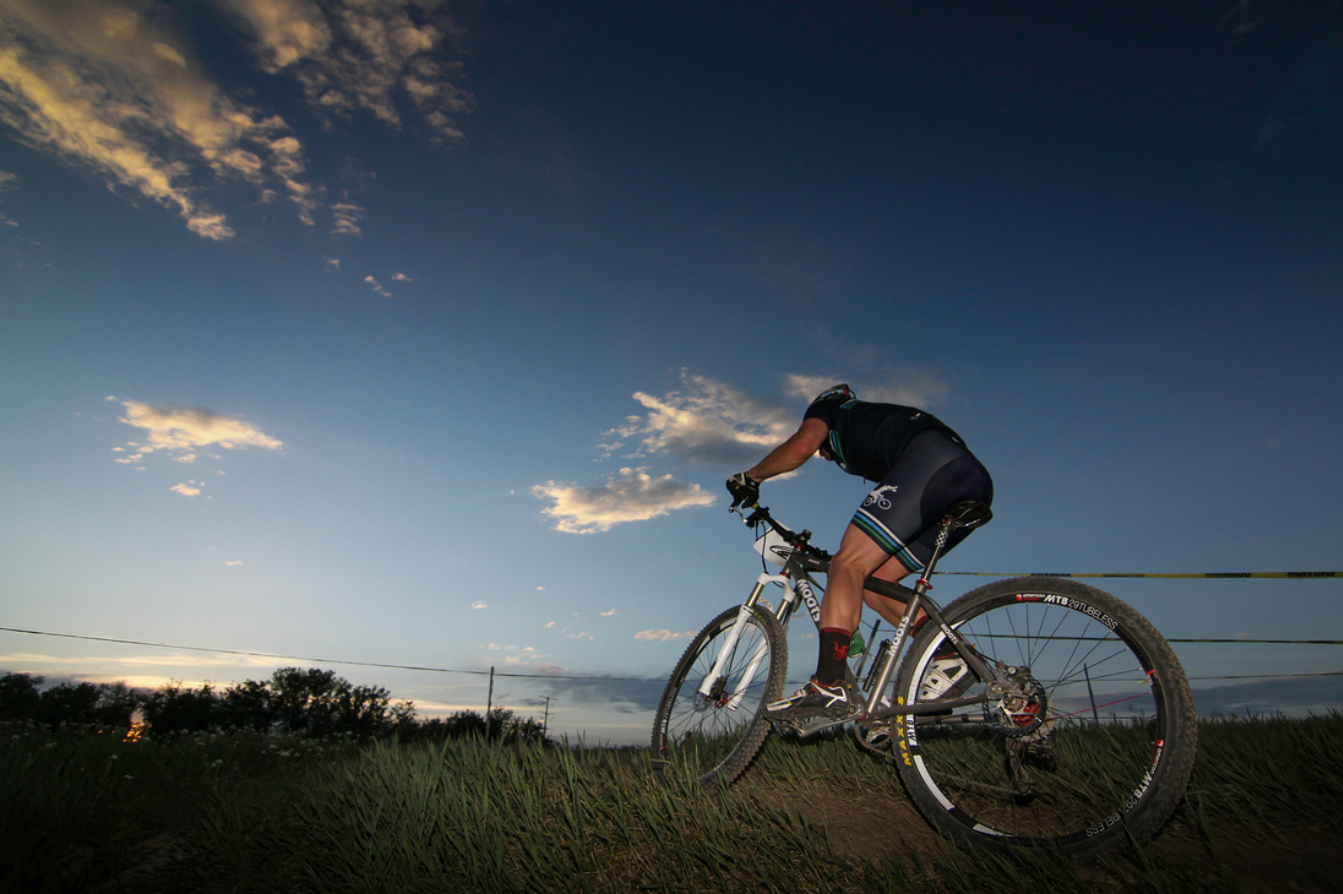 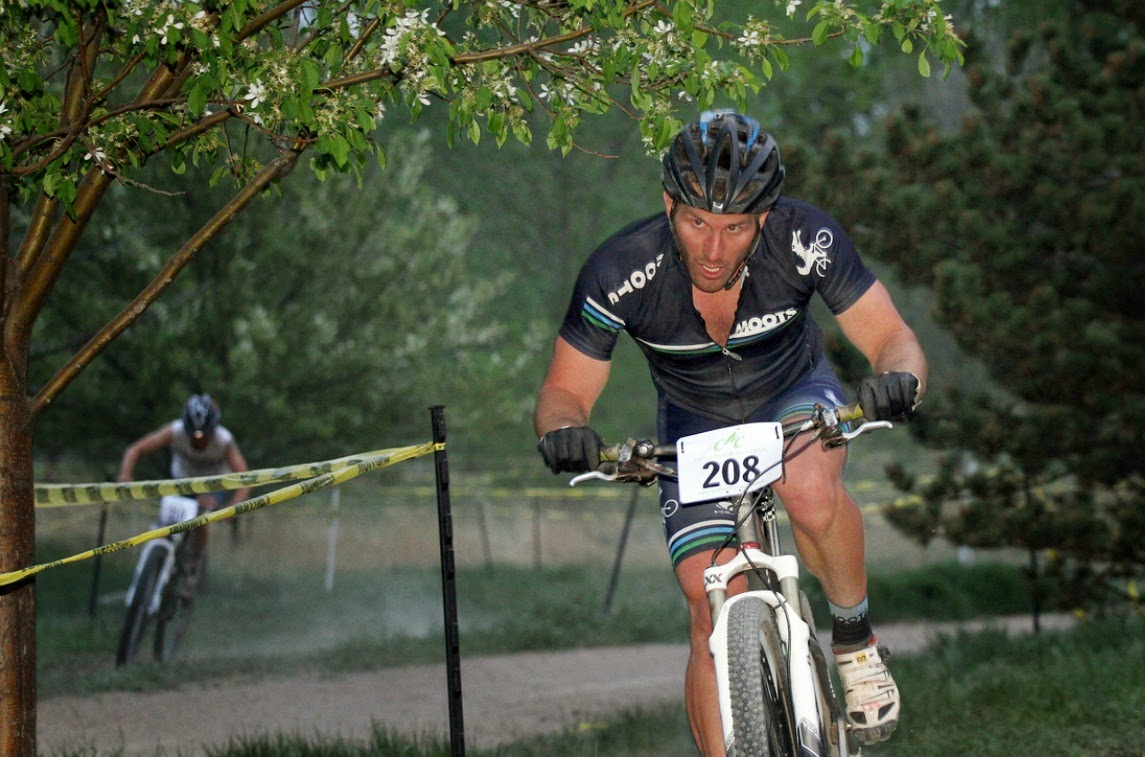 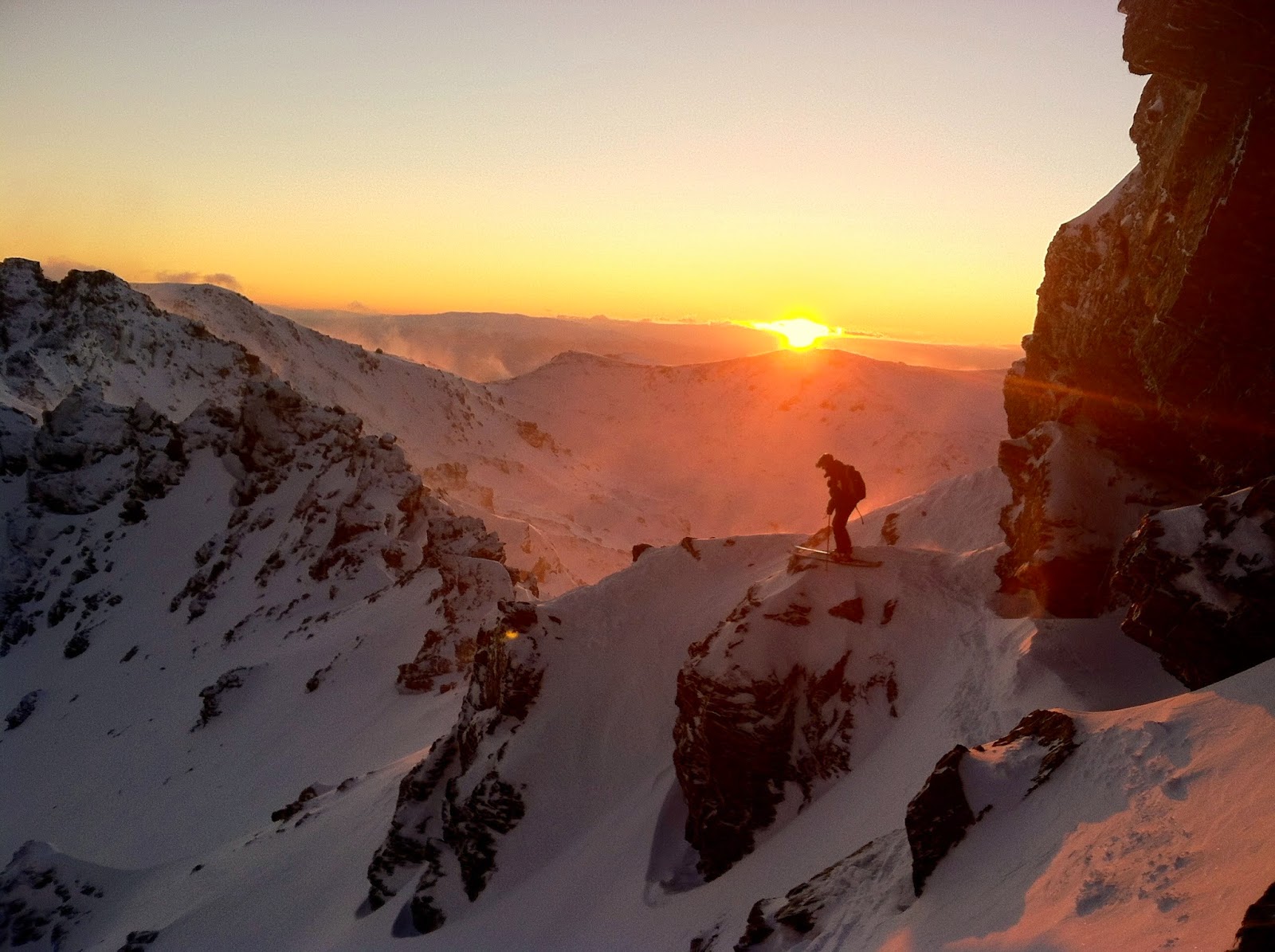 Sunrise at the Remarkables while running Avalanche routes. 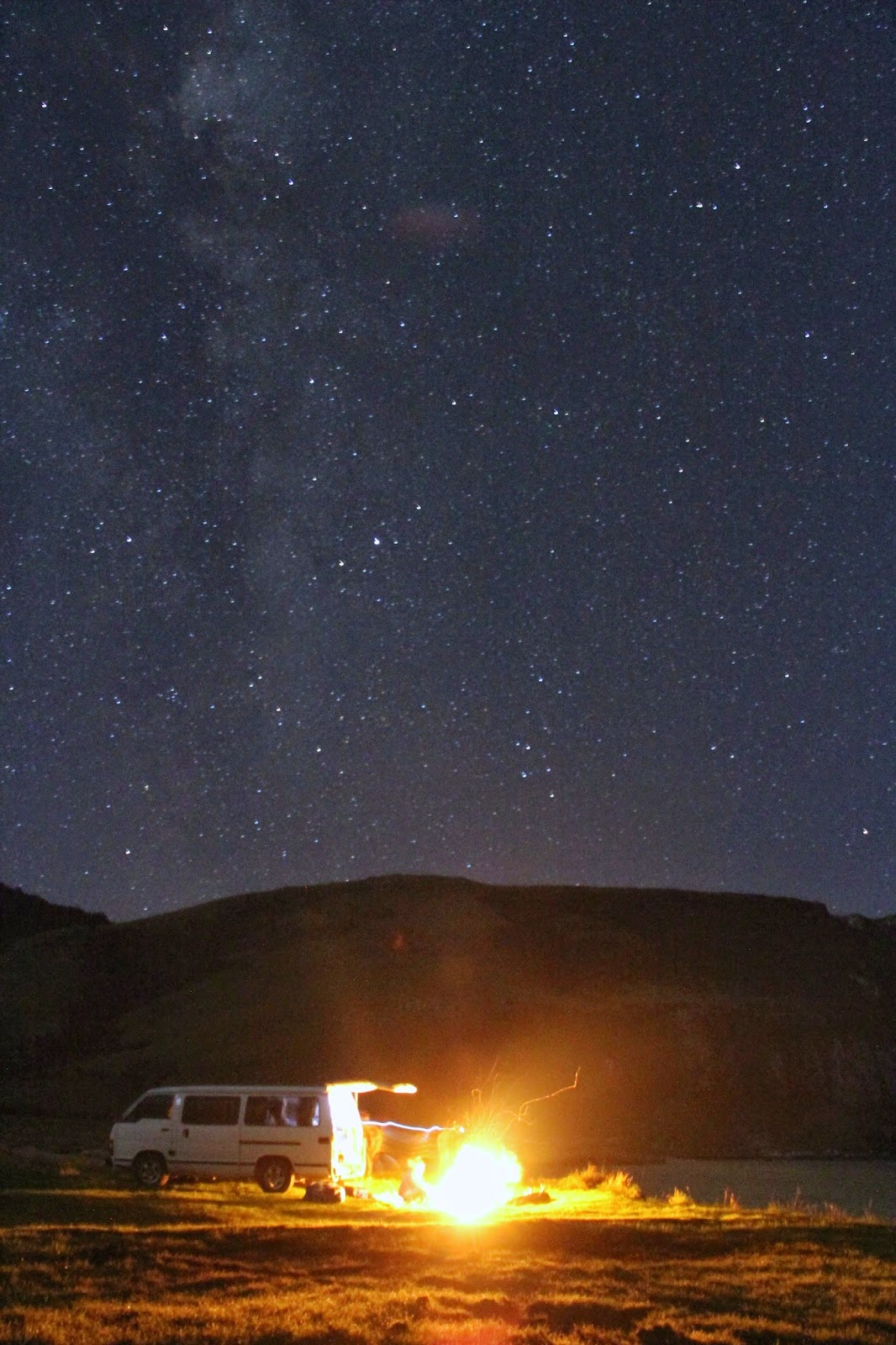 Camping on the Southern Coast of NZ

Sunrise from the top of Coronet Peak 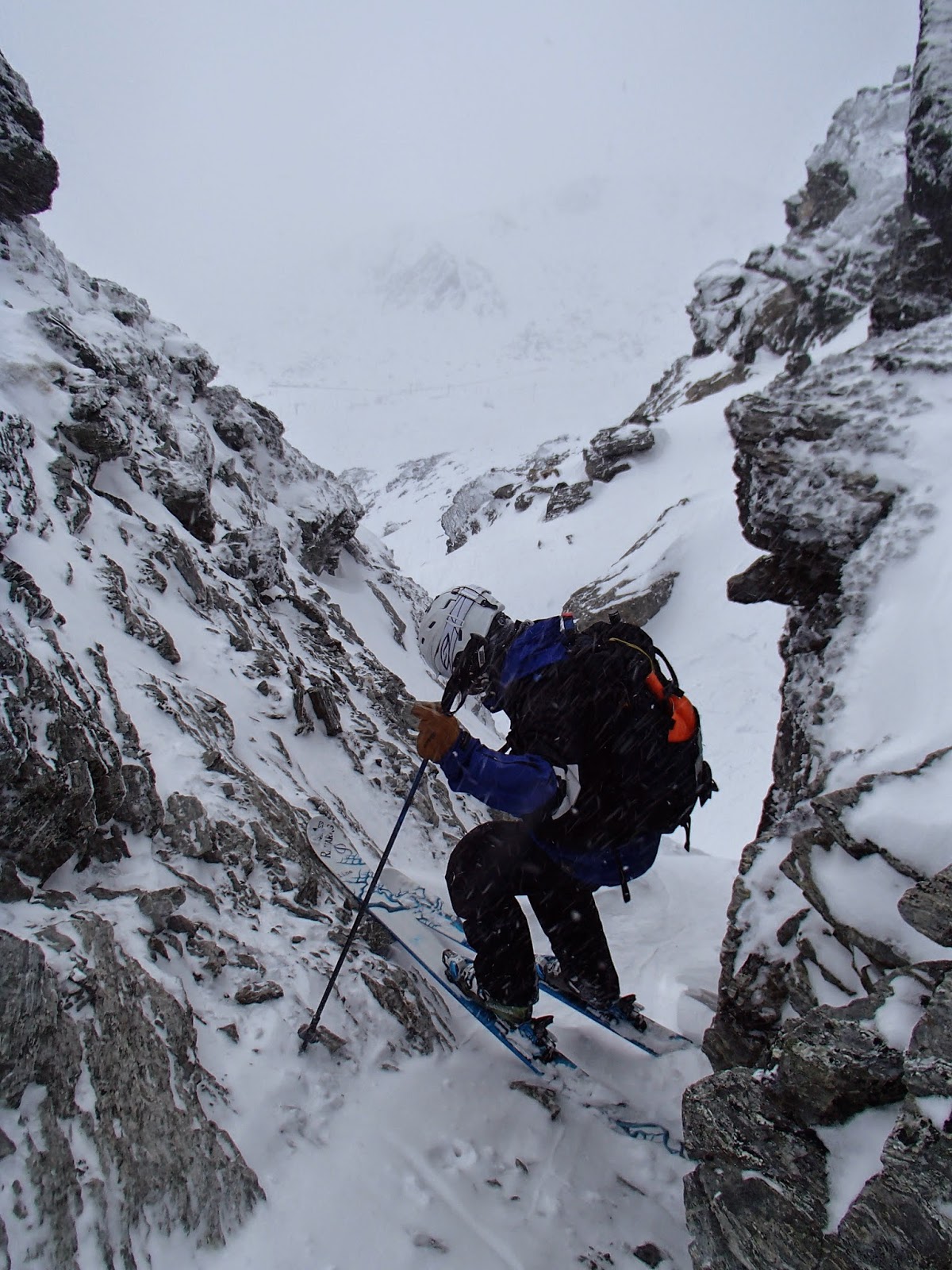 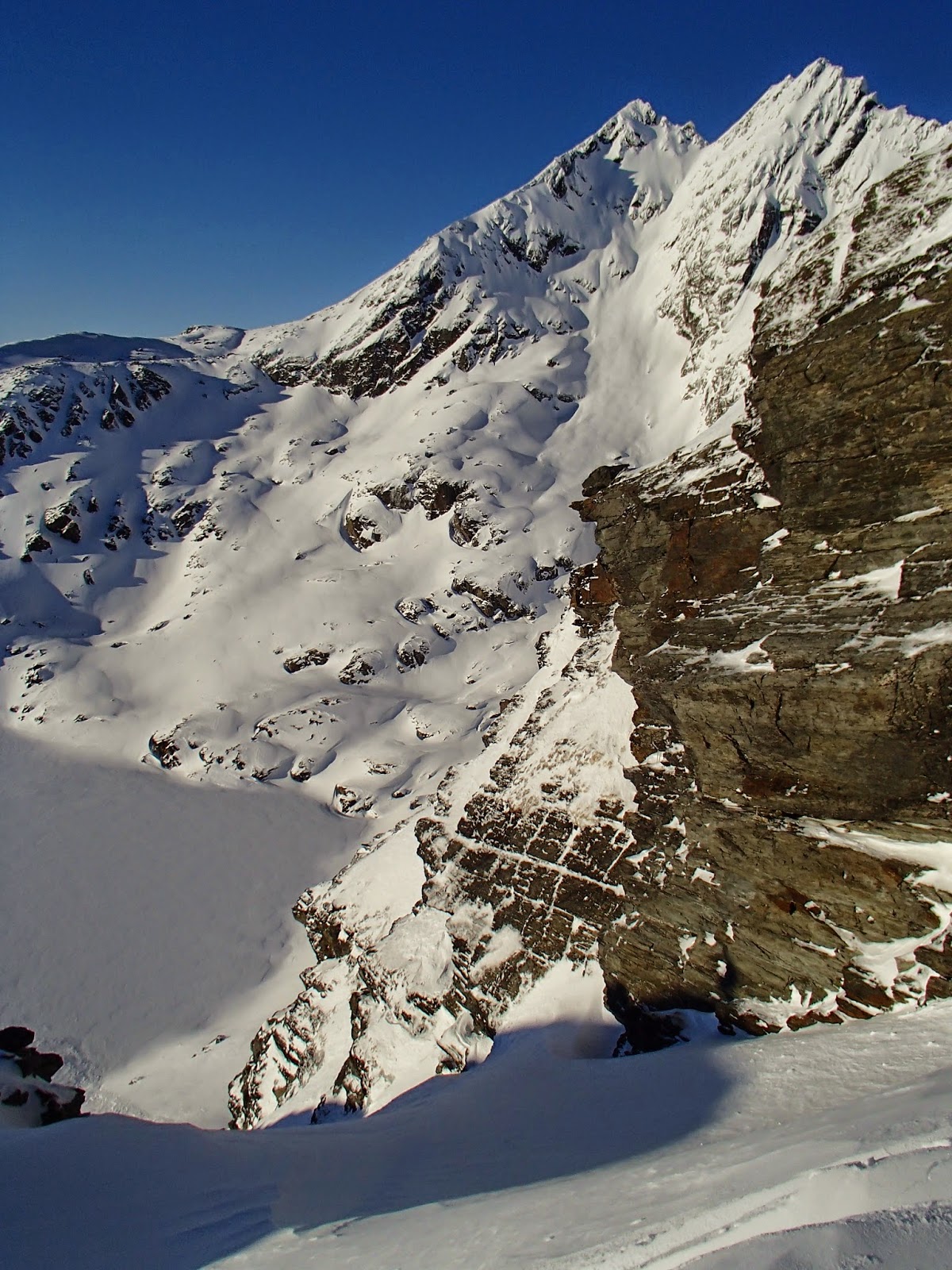 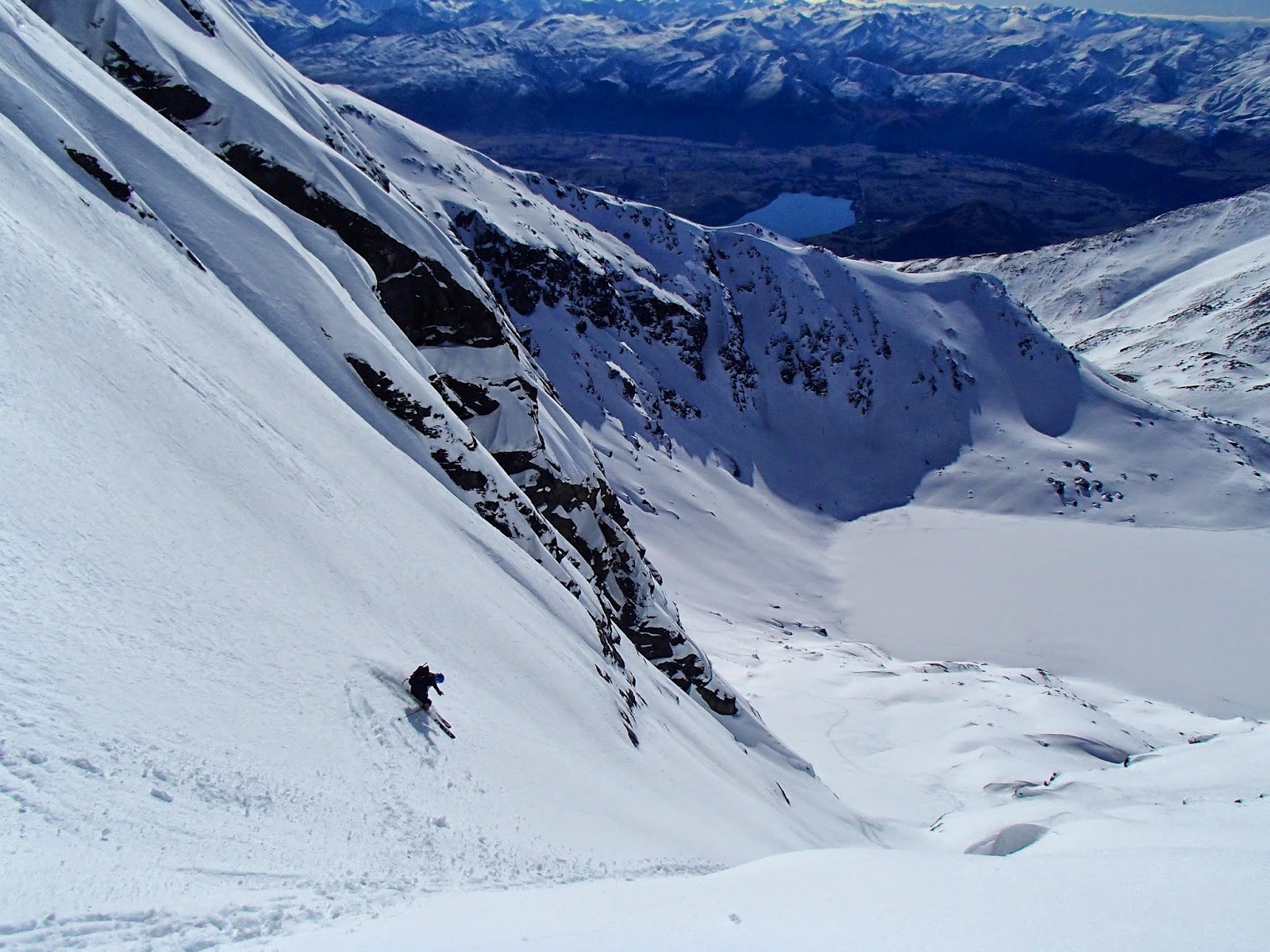 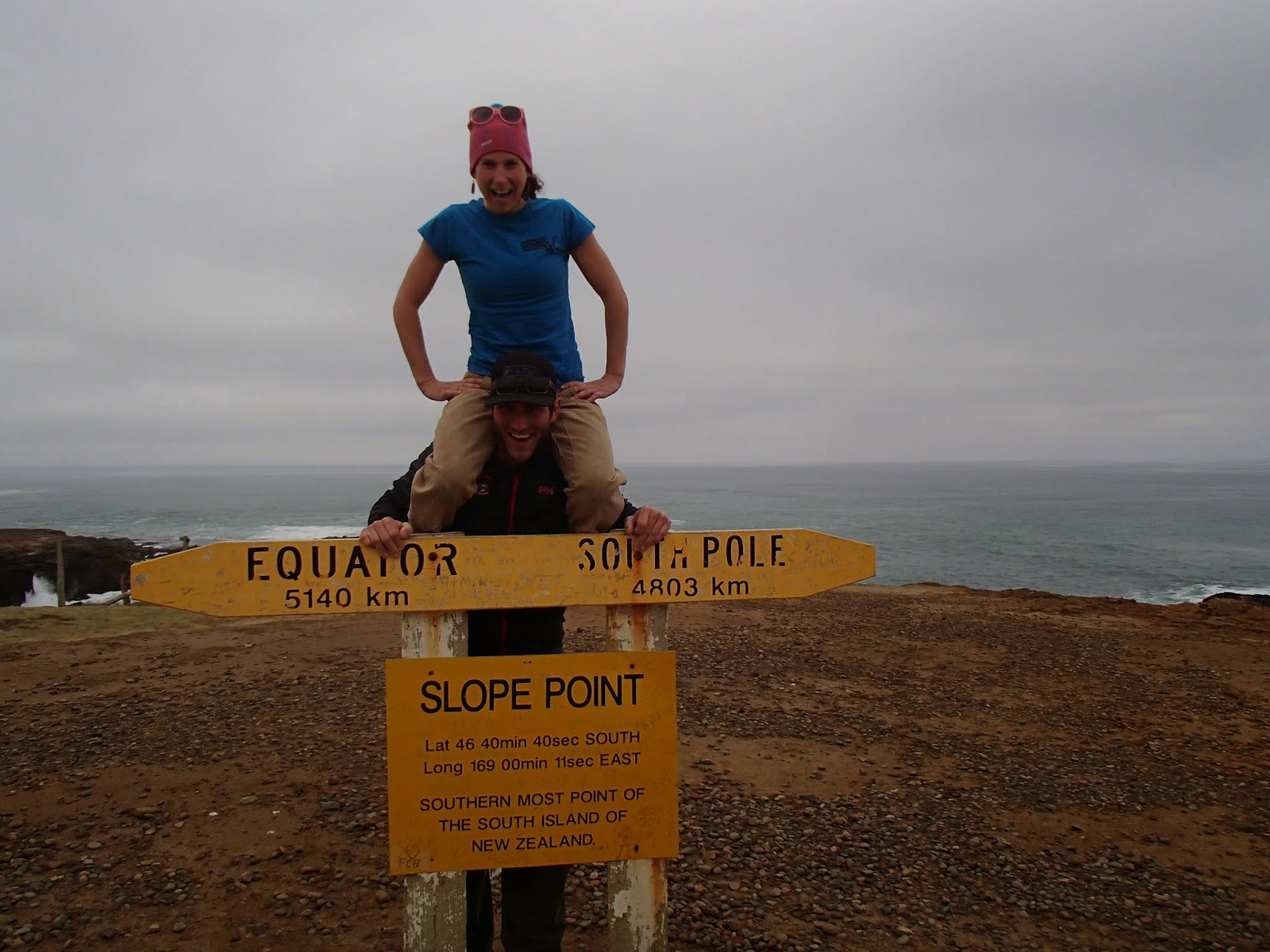 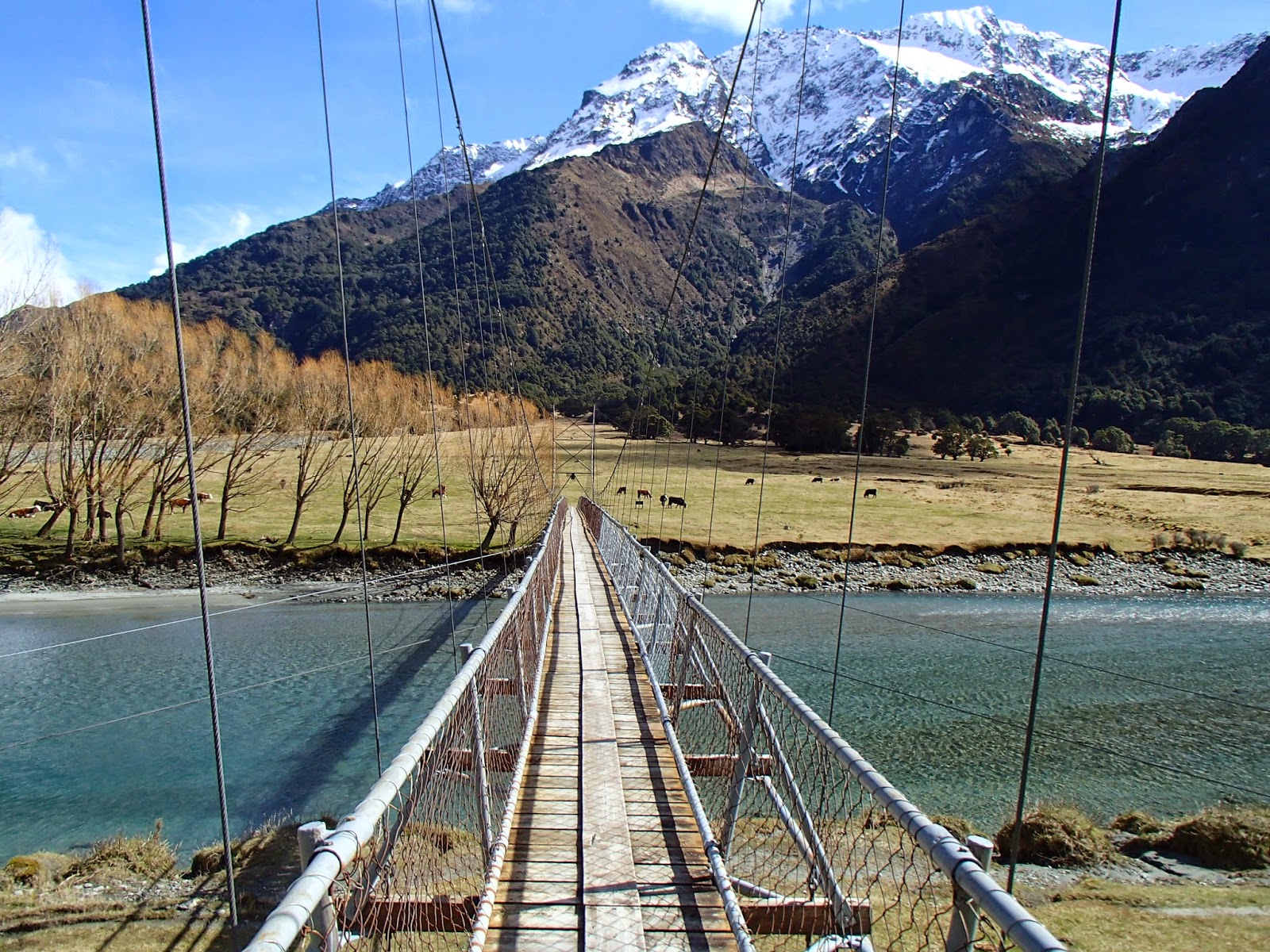 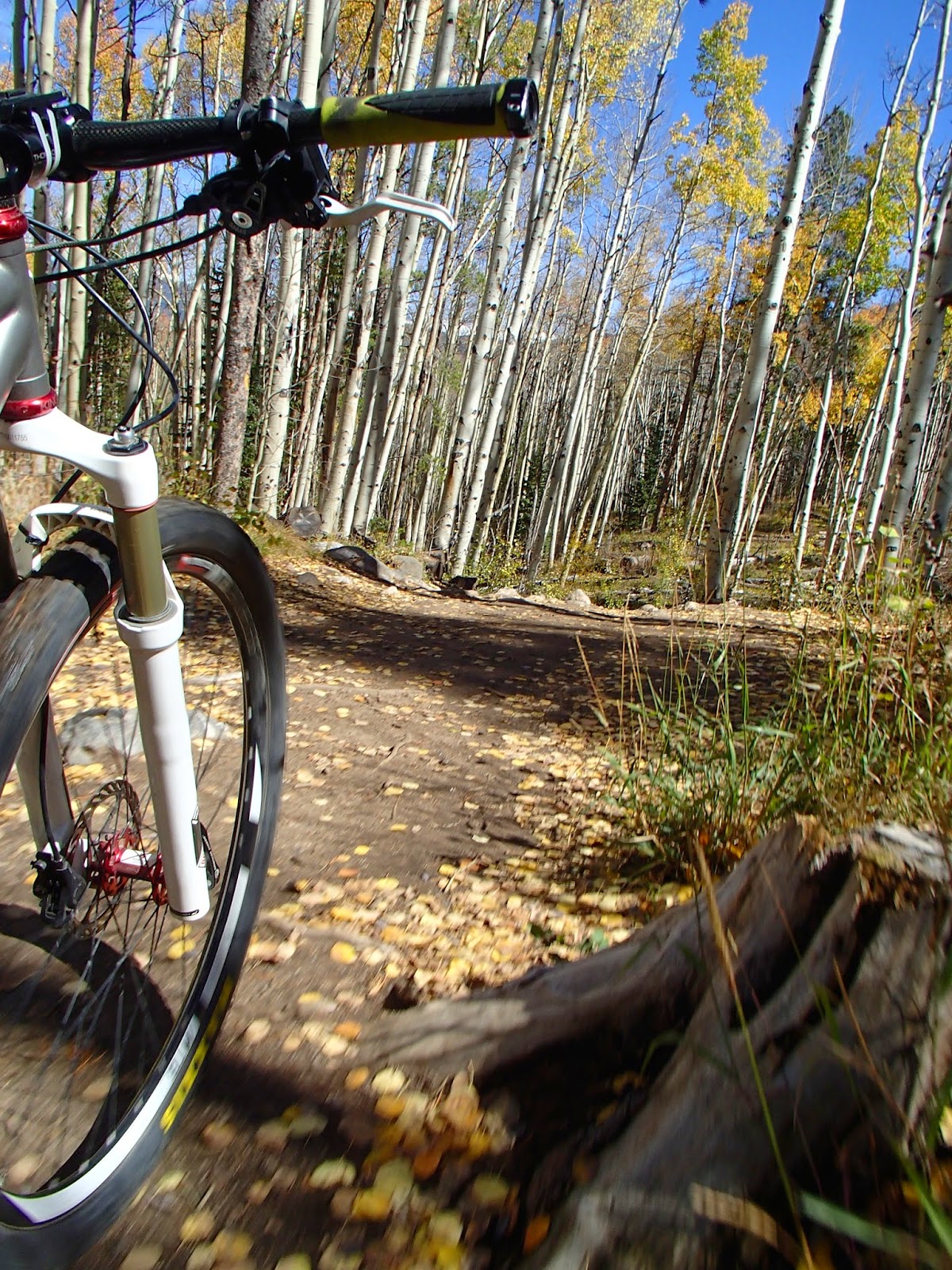 Nothing beats ripping trails as the Aspens change! 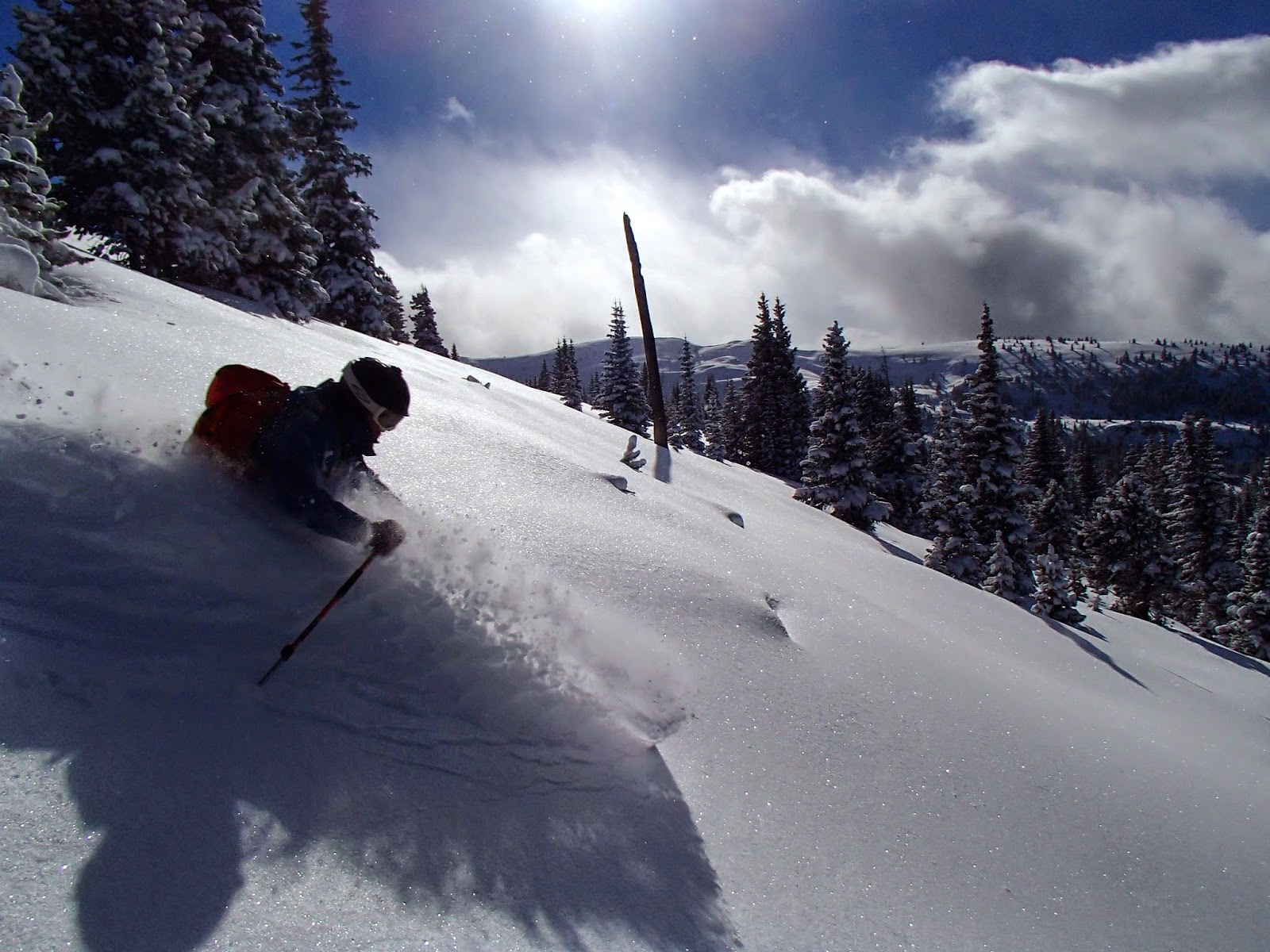 But, eventually the snow fell and I headed back to work. 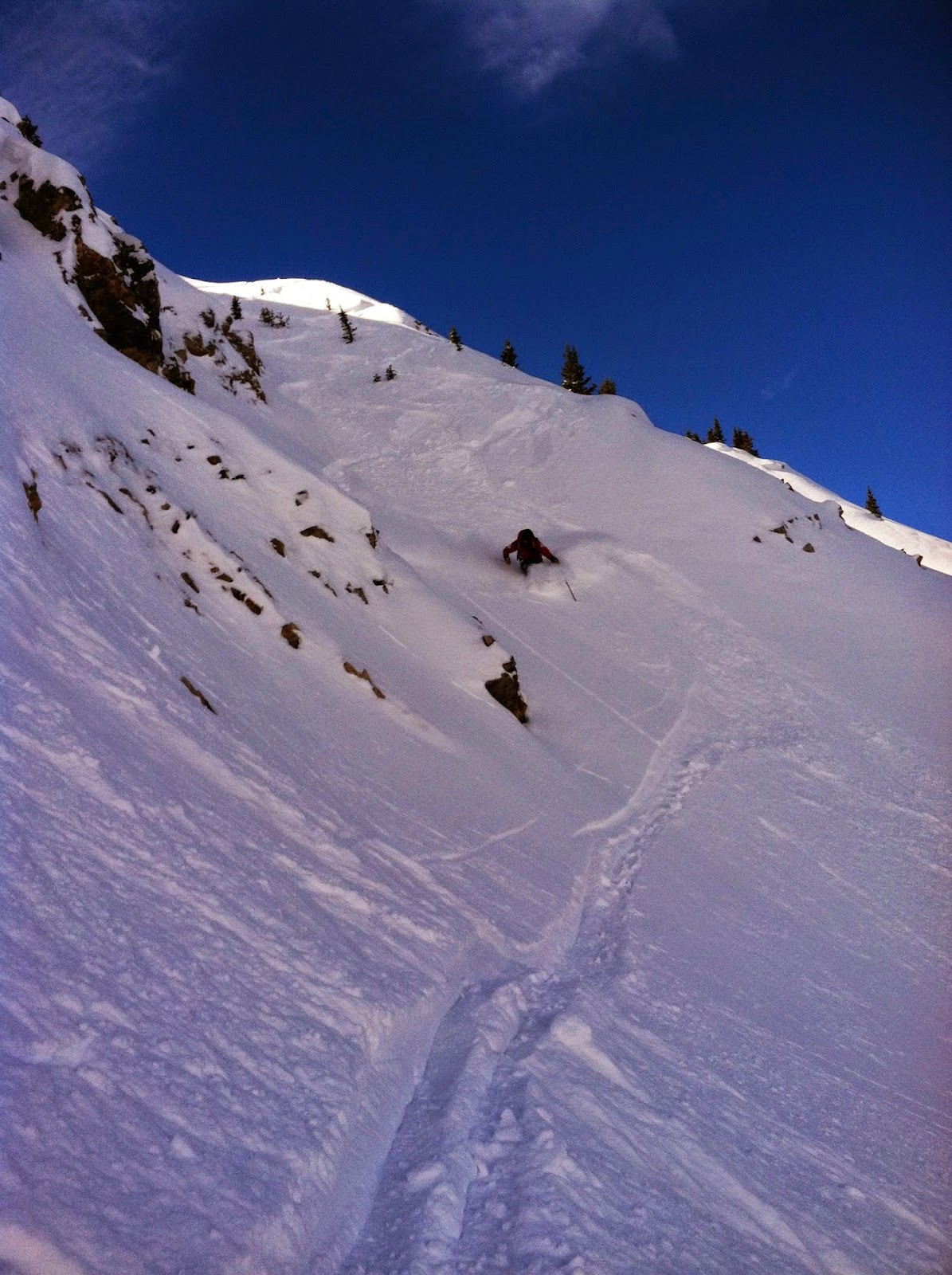 However, work isn't too bad I'll take the skiing when I can but I'm counting down the days until riding season starts!