Alright, here's how it went down. Met up with Jeff "Death Train" Kerkove at 10 in the AM for 6 hours of dirt. We had both done some map work and had decided on a route that headed south of town, through Masonville, up Buckhorn Canyon, turn onto Monument Gulch near Pencock Pass, then onto Old Flowers, and finally back to town via either Poudre Canyon or Rist Canyon. As usual, pictures don't do anything justice, but here's a look though our eyes. 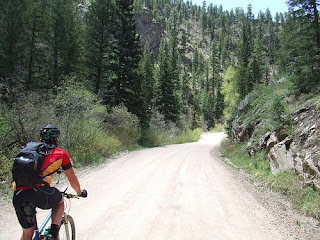 After the 1hr 20 min ride up to Buckhorn Canyon, we turned onto this road. Looks fun right? Wrong, it was another 12 or so miles of uphill grinding. Mostly a false flat, but unrelenting. For me anyways, this part of the ride hurt the worst. 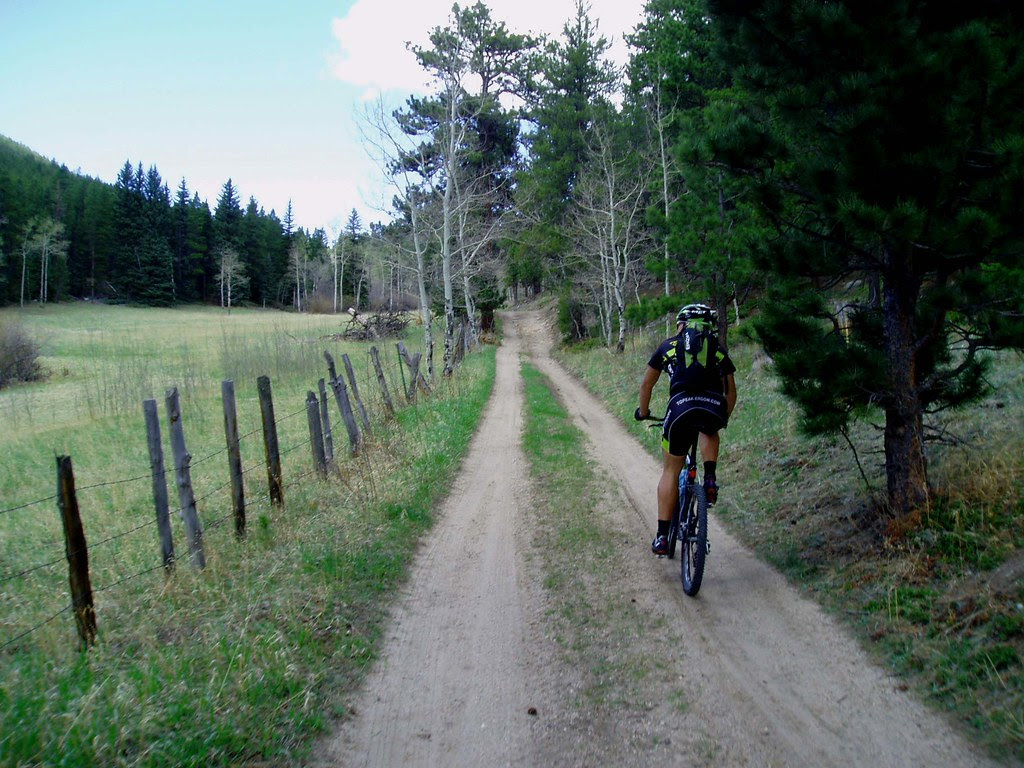 Somewhere around 8,800 ft we turned onto Monument Gulch road. It started like this, but quickly turned into some steeper climbing and more of a double track with some quite rocky bits and fun downhills. 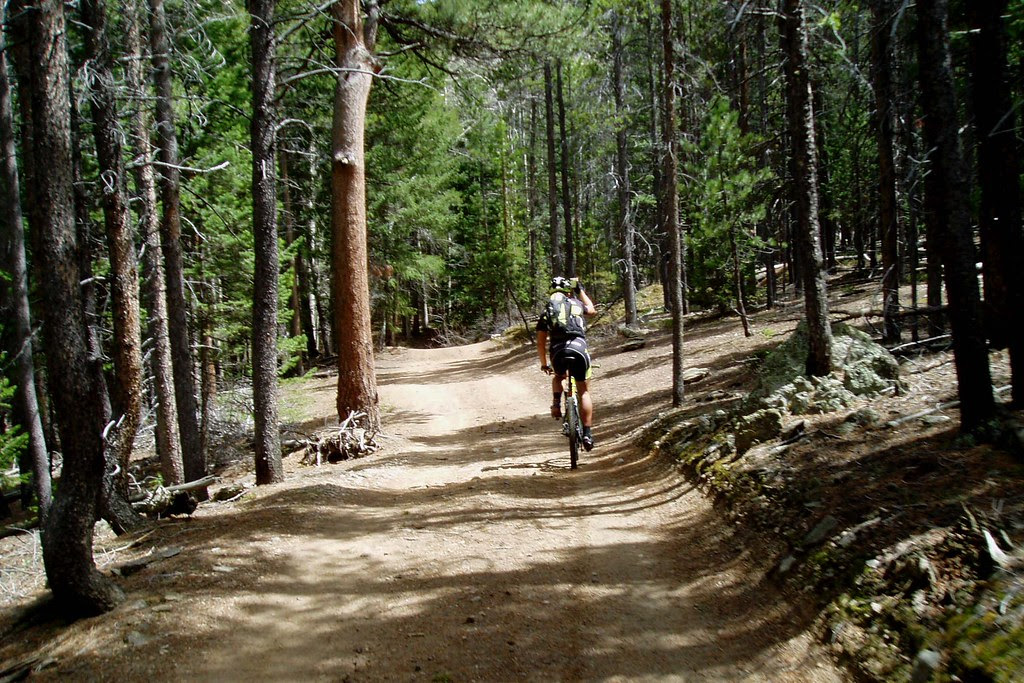 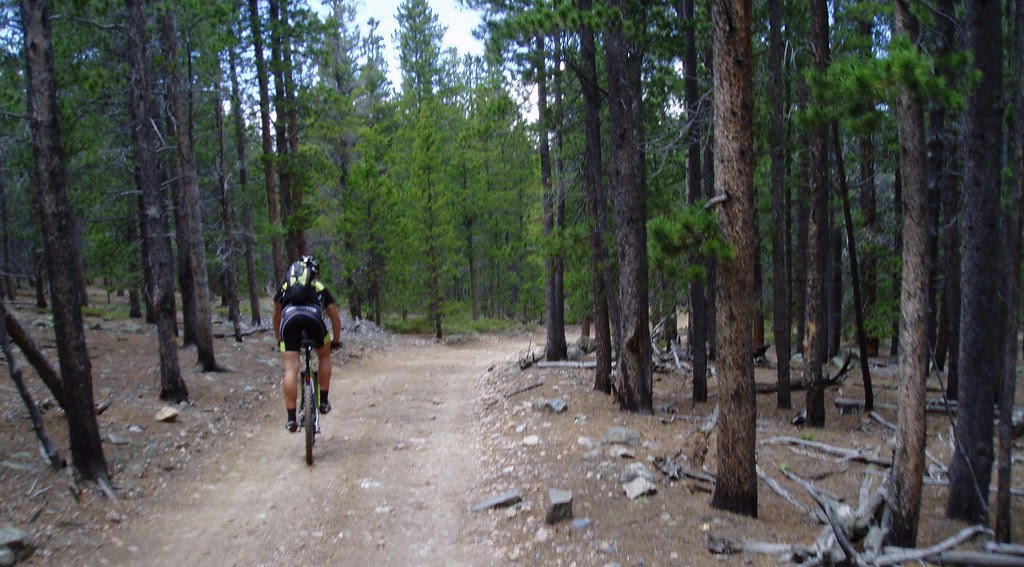 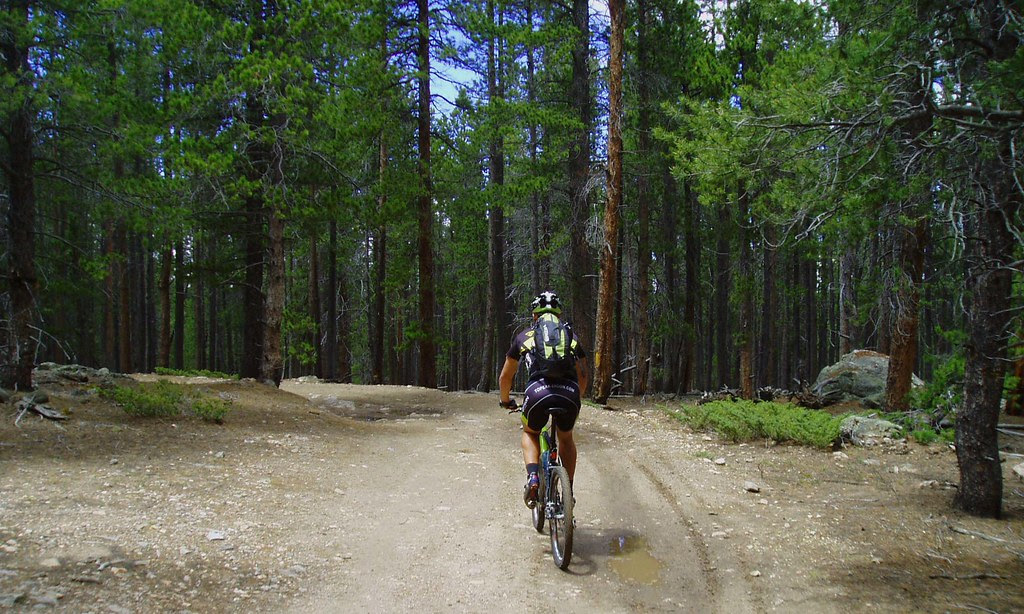 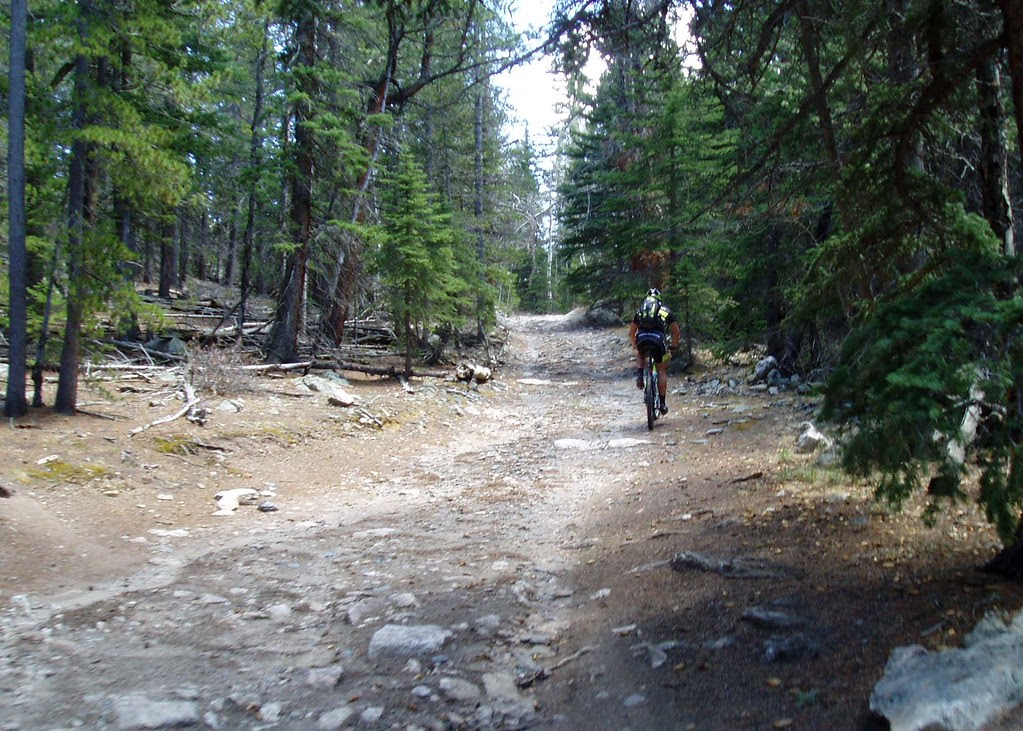 We then turned onto Old Flowers road....if it can be called a road. Even more climbing was in store as we climbed to around 9,000 ft a few times. 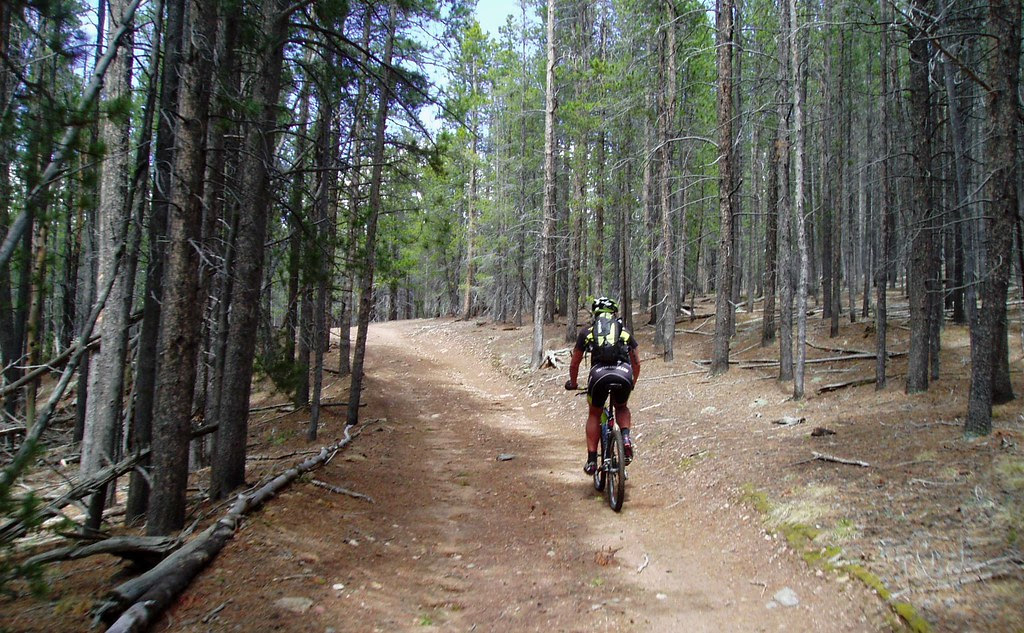 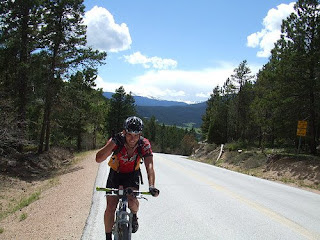 After we reached the end of Old Flowers and were back on Stove Prairie Road, we had a few options to get back to town. Jeff, had the brilliant idea of riding up the back side of Rist Canyon (a devilishly long section of 12% grade). He said "it'll be the icing on cake for the ride", however I heard "nail in the coffin". Anyway, it wasn't as bad with a triple crank as it was on a road bike. Just set a tempo and suffer up. We then rocked 2,700 ft down Rist and back into town. I finished with just over 6 hours and about 73 miles. The route can be found here.

Also, this was my first ride on a new set of Ergons with bar ends. And all I have to say is that I'm in love. Normally, I have happy hands after riding. Now, with the new climbing positions provided by the bar ends, I finished with happy-go-lucky hands....and that's just one step below jazz hands!

Anyway, I'm hoping to get in some good hours on the road tomorrow on a ride up to Cameron Pass. We'll see if I make it all the way....