Call off the Search and Rescue....We're just chillin

So, I'm back after almost 2 weeks in the great states of Colorado and Utah. We got in lots and lots of riding so here is my attempt at a blow by blow of the highlights. 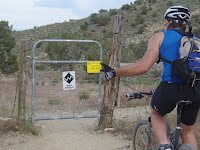 We got into Fruita and went
straight to the Kokopelli trail
area and rode Russlers loop,
Handcuffs and More fun. We
totaled about 3 hours and
about 30 miles of trail. We
then hit up the free camping
at the Bookcliffs and got
ready for our ride the next
day of the Edge Loop. 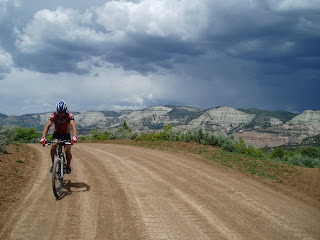 We got up and headed out on the Edge Loop which is listed as one of IMBA's Epic Rides. The singletrack was amazing as were the views. There was about 3,800 feet of climbing over 30 miles. The big climb was on a fire road which left us with alot of sweet downhill singletrack!! At times my chest was on my saddle for a 1/2 mile at a time. After we were done we went into town and chilled at the Mike the Headless Chicken festival they were having. Free music and a good time...gotta love random festivals. 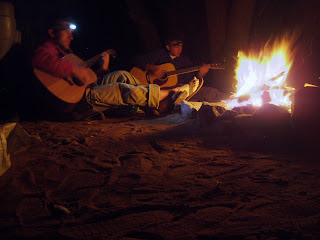 We hit up some more of the
Bookcliff rides such as
Kessel run which is a 2
mile downhill run that is
basically a pump track for
the entire run. Never ending
fun!! We then headed to
Moab and got into a free
campsite in Kane Springs
canyon out by a climbing area
that I like and a few good
trails. We lit a campfire,
cooked dinner and did
some jammin!! 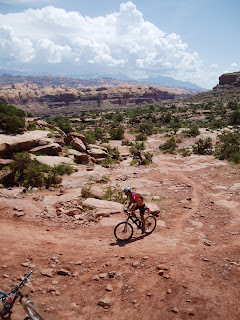 We got up to do some climbing and realized that I had forgot my harness back in Ames, So after having my roomie next day air it to me we headed out on the Amassa Back trail. It is a 20 mile out and back ride with some really technical climbs, sweet singletrack on top of the mesa and a run downhill back to the trailhead. The only problem is that the trail is also a 4x4 route so we have to deal with old fat guys driving 2 mph while drinking their beer and listening to 70's rock. Who all think they are badasses....I just don't get it!


Monday:
We took the day off from riding and went for a 5 hour hike at the upper end of Arches Natl. Park. We saw landscape arch which is the longest spanning arch at 300 some feet. We also saw Double Arch, Private Arch, Little Arch and a few others. 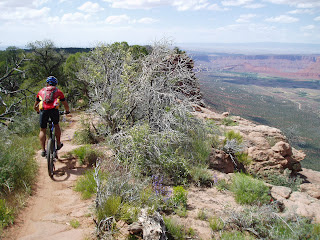 We loaded up with water and Cliff bars and headed out to do the entire Porcupine Rim trail. Most people shuttle up to the top trailhead and ride down from there. We climbed up into the La Salls and dropped in on the upper singletrack and then did the normal route which made our ride 38 miles long and a climbing total of around 4000 ft. 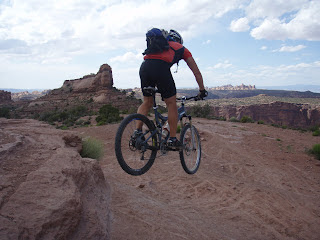 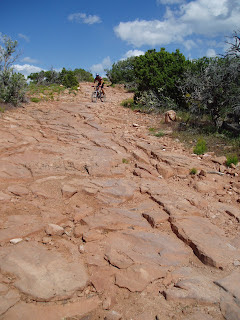 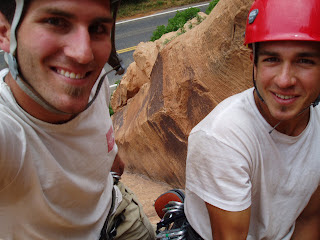 We did some climbing at Ice Cream parlor and Wall Street which is a popular crag just outside of town along the Colorado river where the rock is basically sheer for 500 vertical feet along about 2 miles of road. There are tons and tons of routes so it's easy to get in a good day of climbing. We also rode easy for a few hours on the Poison Spider Mesa trail....not too interesting of a trail....another jeep trail...lots of sand. 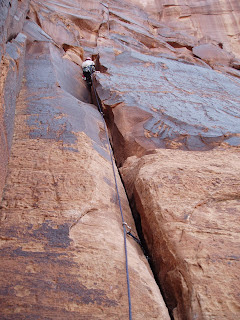 Thursday:
We did Porcupine Rim trail again this time going even farther up into the mountains which means even more climbing!! 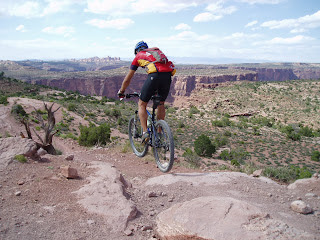 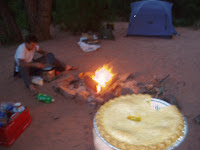 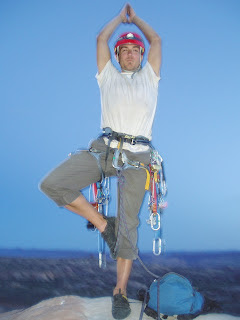 We were quite beat and spent the morning drinking coffee in a local shop and just chilling at a few bike shops. I had discovered that I broke my rear axle and couldn't find a replacement anywhere in town. So I had to rent a wheel for the rest of the trip...ahh well. As evening got near we headed up to Arches to climb Owl Rock at sunset. It is a 130 ft tall spire that is only about 6 ft in diameter on top. I lead it and Stephen followed. The sunset was amazing over the park. Then the fun started. We were just enjoying the senery and a few people saw us from below and couldn't believe that people were up there. One guy even flashed his lights at us, I then flashed my headlamp to let him know that yes we are people. Then about 20 min later we saw flashing police lights racing through the park twards us. We didn't think that we were doing anything wrong as the climb is rather popular. The search and rescue guy pulled into the parking lot and started talking to the guy that flashed his lights at us. The desert is friggin quiet at night and we could hear every 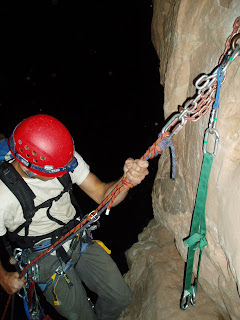 word they said even though they were 1/4 mile away. We herd the guy tell the ranger that there were two people stranded on top of that rock over there.....huh??? Then the guy drove off. The ranger shut off his lights, got out and asked us if we were ok....we were. He then just said "Cool" and drove off. So after laughing for quite awhile about this dude who called in the search and rescue for us after not even asking us if we were ok, we headed down in the dark. 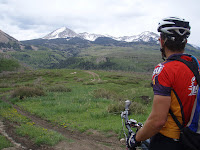 We wanted to get out of town and all the people over the weekend so we loaded on food and water and headed up in the the la Sall mountains. We camped at the top of porcupine rim along the Kokopelli Trail route. At night it was about 35 degrees.....perfect. We rode up into the mountains along some fire roads we plotted out on the map. We rode up about 3000 feet to an elevation of just shy of 10,000 ft. We saw some snow and had to put on jackets to stay warm on the way down. However we found some new singletrack for the ride home. Every creek bed was lined with rocks and most had a jump option with sweet 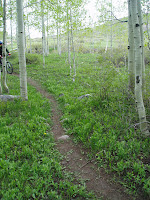 dirt landings.....the views were amazing too.
We could see the entire Arches park,
Canyonlans, and even park of Capital Reef
Natl. Monument which was about 140 miles
away!! Nothing will make the legs burn like
singletrack at 9,500 feet! 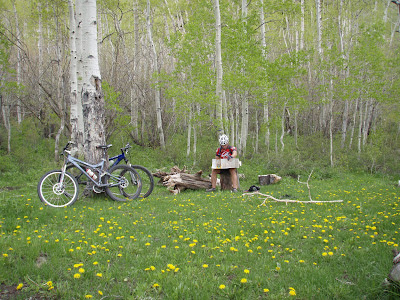 Where are we on the map again??
Sunday:
We did quite a bit of climbing in the morning and then rode the Bar M loop which was quite boring....I then returned my wheel to the shop we chilled for the rest of the day and enjoyed the senery. 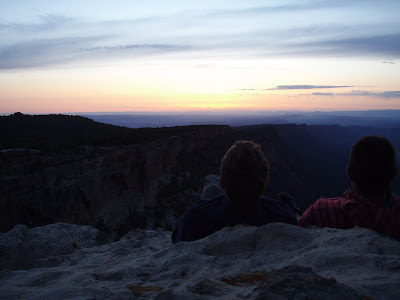 Monday:
I helped Stephen move into his Apt in Grand Junction, We found where he works, the bike shops, Gear shops...you know...all the important places. We went out for mexican food, downloaded pictures and watched the 2001 national mountain bike championships that we bought for $2....that was too much to pay!!!

Now it's time to pack up again because i'm leaving tomorrow for Ohio to race in the Mohican 100 on Saturday. Hope you've enjoyed the quick tour of my last 2 weeks. Peace!!

"Stranded" on the spire, that's great. Ranger probably knew that you were fine the whole time. LOL

Cool trip! I wish I was young again.