There have been times in my cycling career that I've tried to follow a rigid training regimen in the pursuit of fitness. Sometimes it works, other times I just want to go out and ride play. Perhaps for some people, the nose to the grindstone approach works and is satiating all of the time. 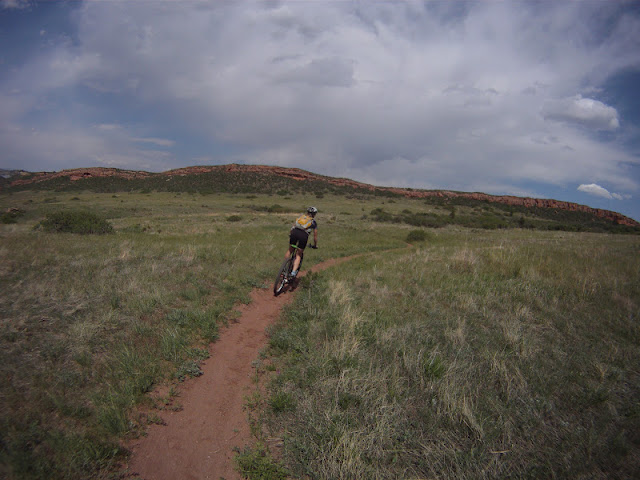 Personally, I need to mix it up.  After not touching a bike for roughly 5 months it feels dang good to roost down fast flowy singletrack again and I'm not about to set limits on what I should, or more commonly, should not ride. 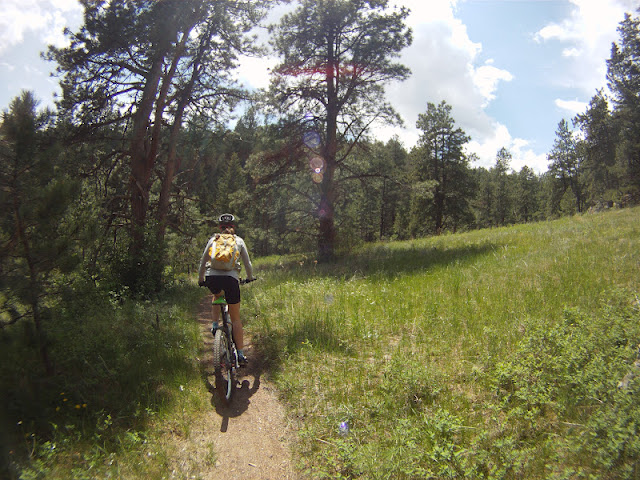 Will it hurt my fitness when some of the events I have planned for the summer roll around? I don't really know. 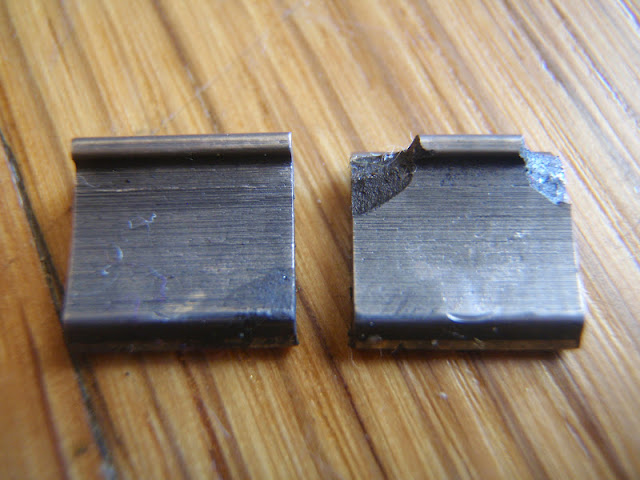 Maybe all this fun will cause a failure right in the middle of a race effort, much like a busted pawl halfway up a big chunky climb. 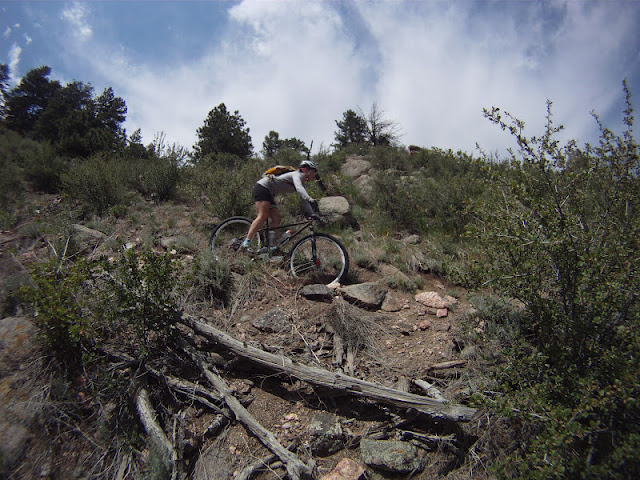 Maybe after 12 years of trying to ride a bike fast using varying degrees of structure I'll find the right balance of play and serious play. 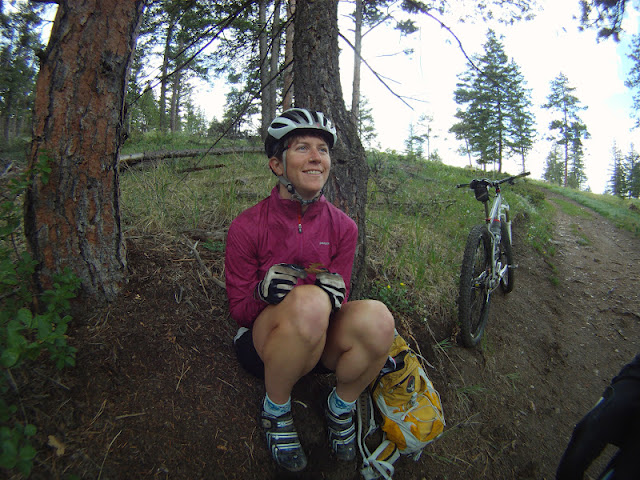 Who knows?  Right now, I'm enjoying taking breaks under the trees while a rainstorm passes instead of hammering on. 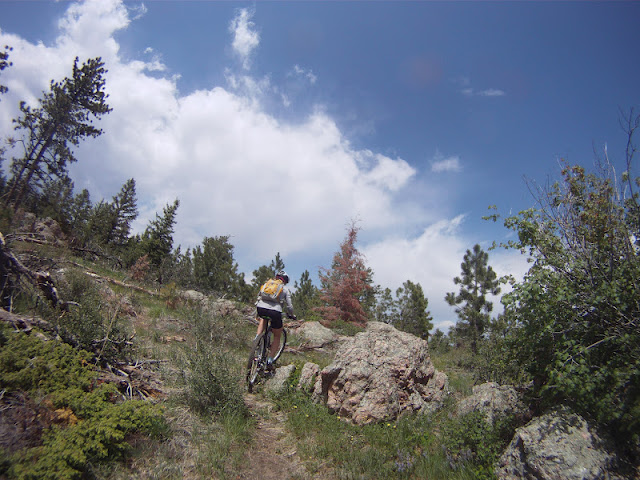 Following every faint trail I find just to see what's around the corner even it the trail dead ends after only 50 feet. 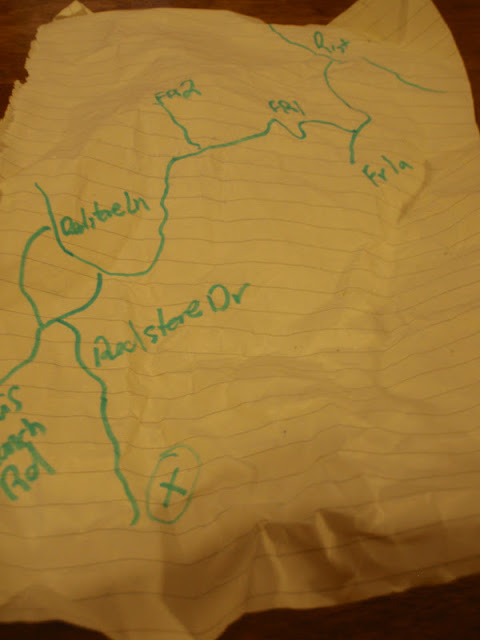 Trading in well thought out training routes for marker lines on a scrap of paper. 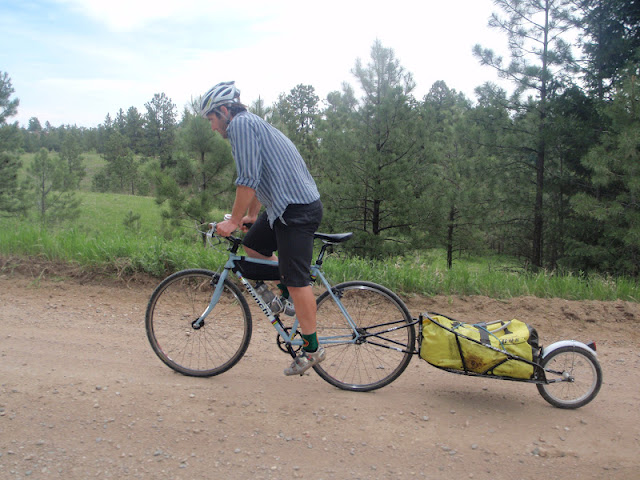 Even once in a while trading in the lightweight bikepacking gear for a trailer and a pan of freshly made Rhubarb Crisp still in a glass pan. 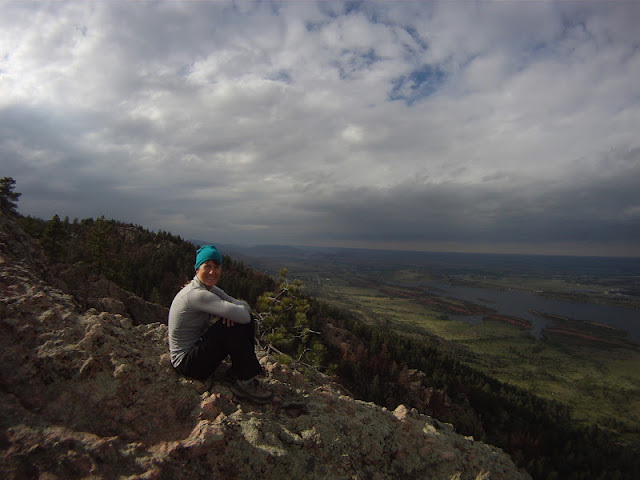 Sure, my Type A personality will buckle down to some degree again at some point, but right now, I'm just having fun and enjoying the view.