Where to start?  In the past 6 months a few things have changed. For one, I left the comfortable office gig that I had and took a job in Summit County basically skiing 40 hours a week. Unfortunately, it wasn't the best winter for becoming a ski bum, However, that being said, even a bad day with skis on your feet is better than a day spent in an office under florescent lights.  I could spout off a few inspirational quotes and sayings about following your dreams and living your live, and sure, some days I feel that way, but other days I'm nervous about the choice I made and that's just how it is. Now at the start of another summer I'm mostly floating. A few good things are coming down the pike for both Sarah and I and I'm pretty dang excited for them.  As usual, pictures can tell the story better than I so here's a few of the things I've gotten into in the past few months. Think of it as an update in visual form. 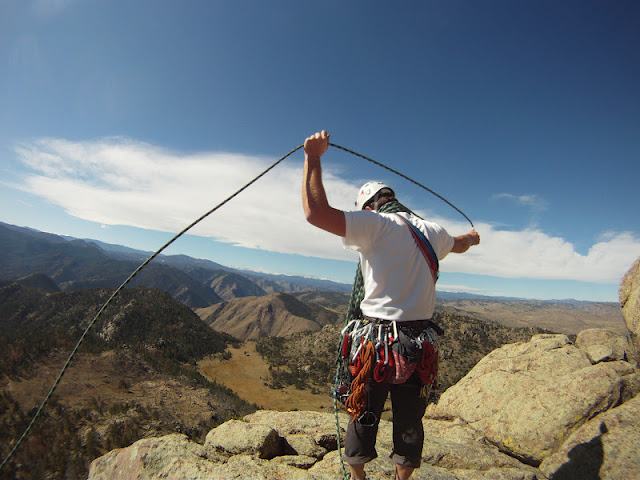 Climbing some rocks outside of Fort Collins 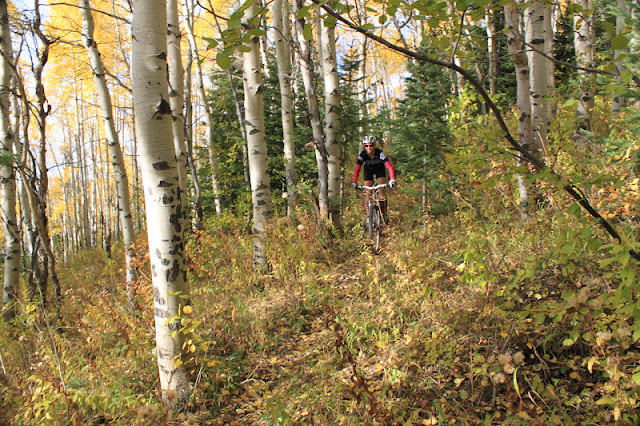 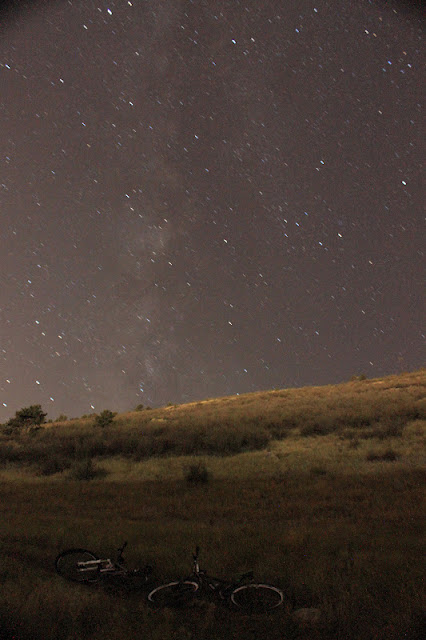 Fall night ride outside of FoCo 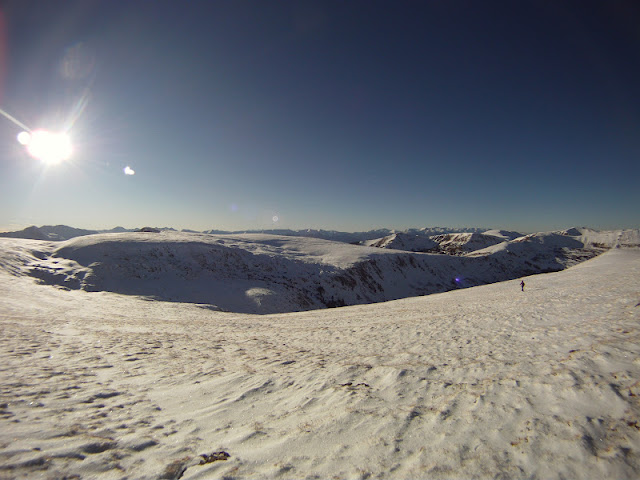 Tour with the Brother above Montizuma 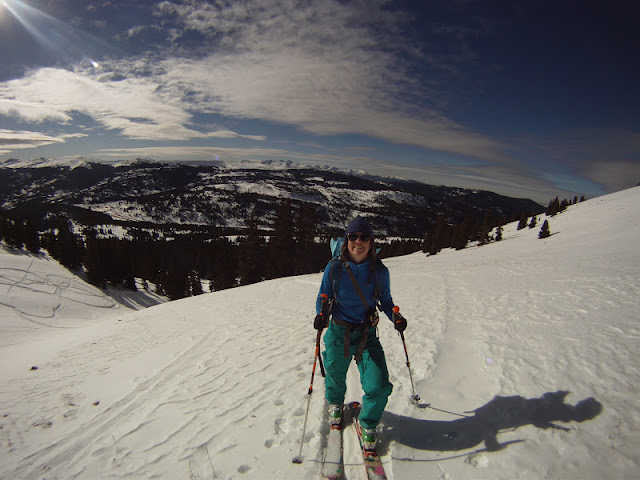 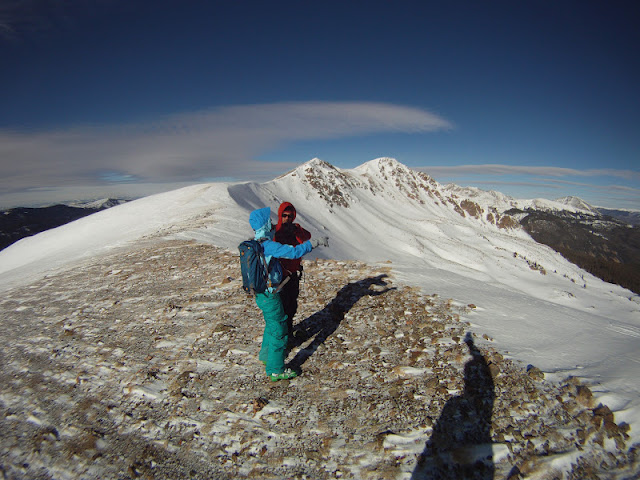 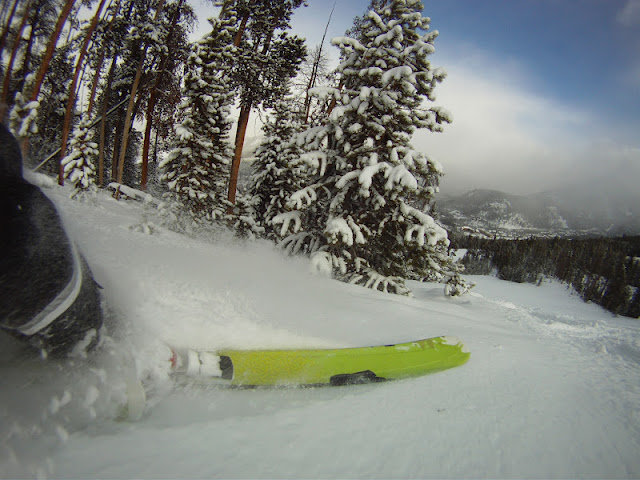 Another ho-hum day at work 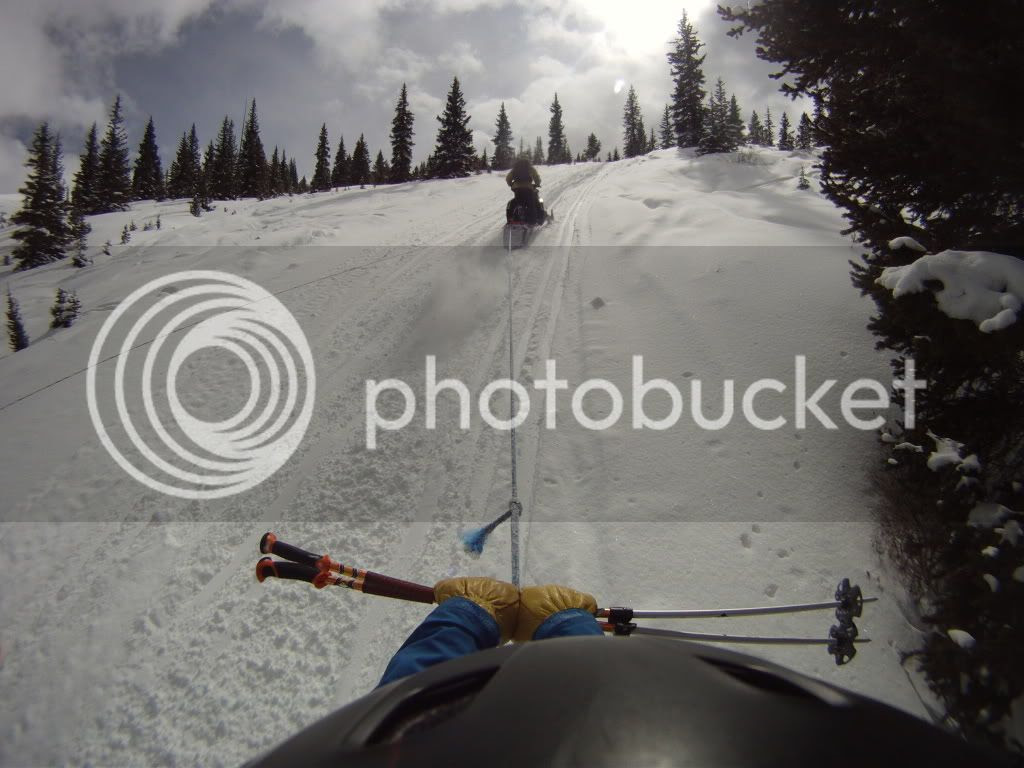 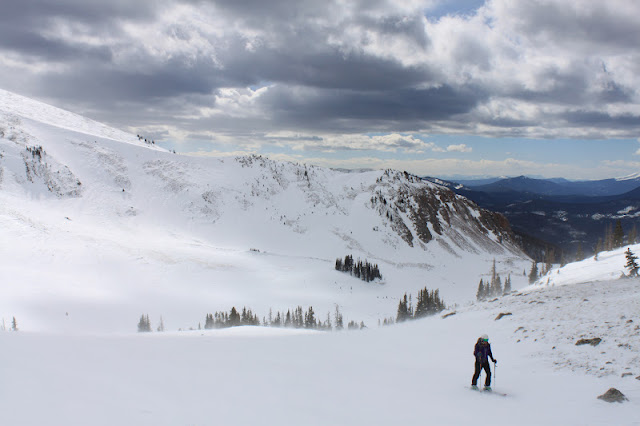 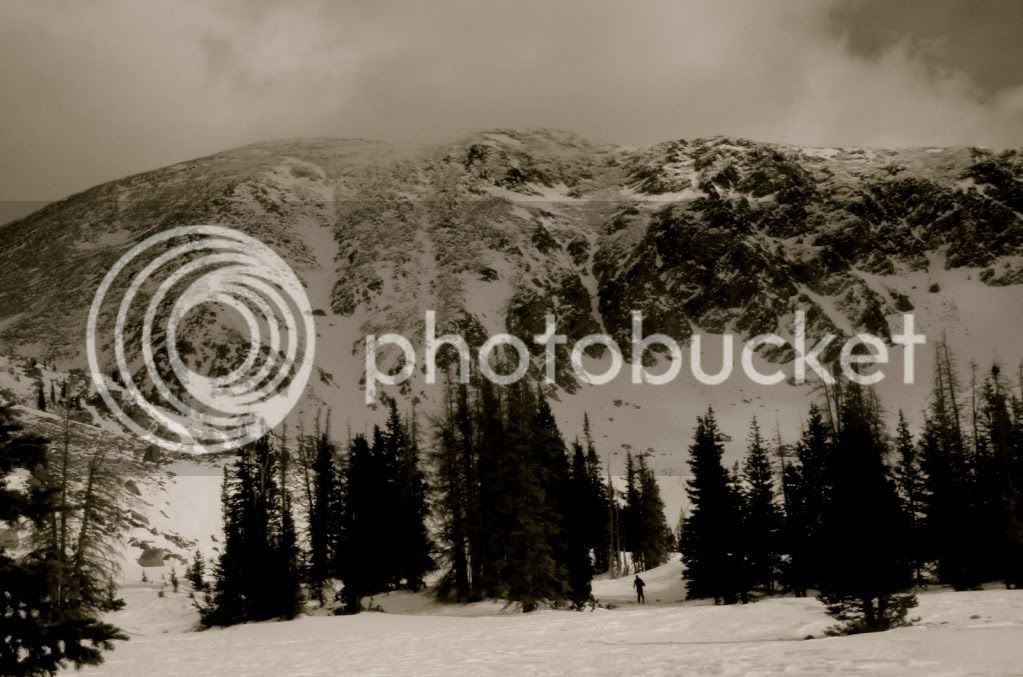 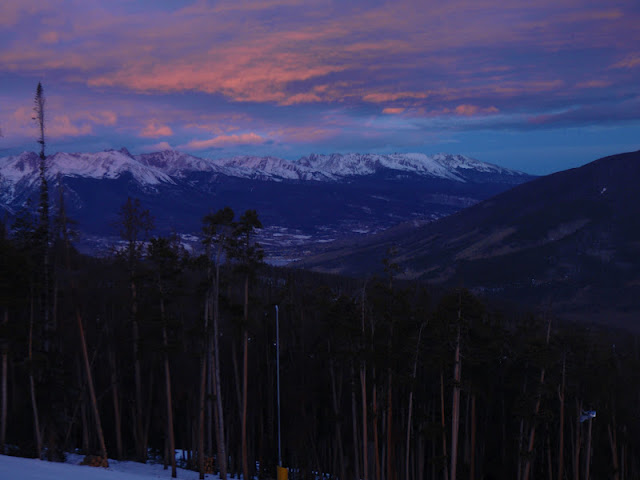 Early morning at the office 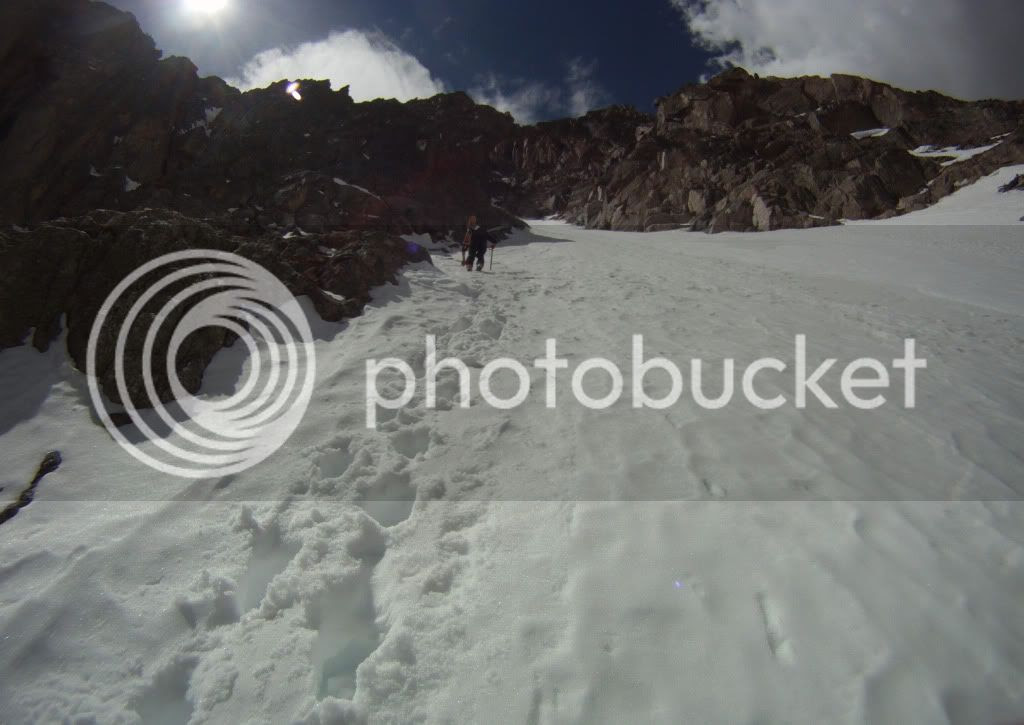 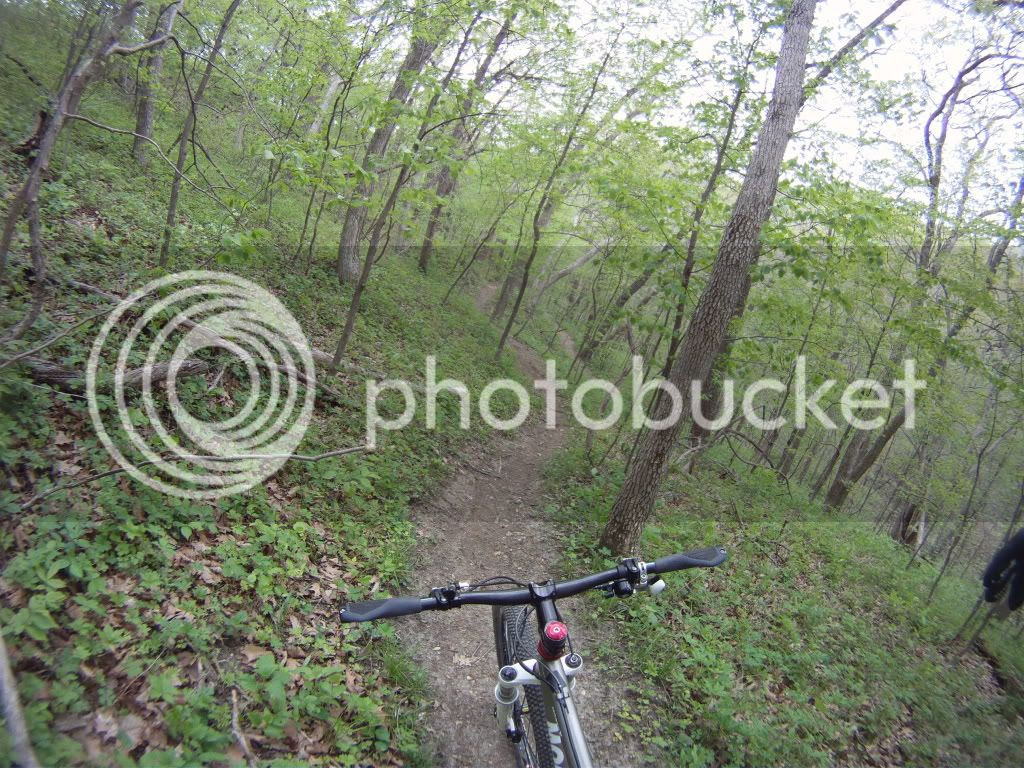 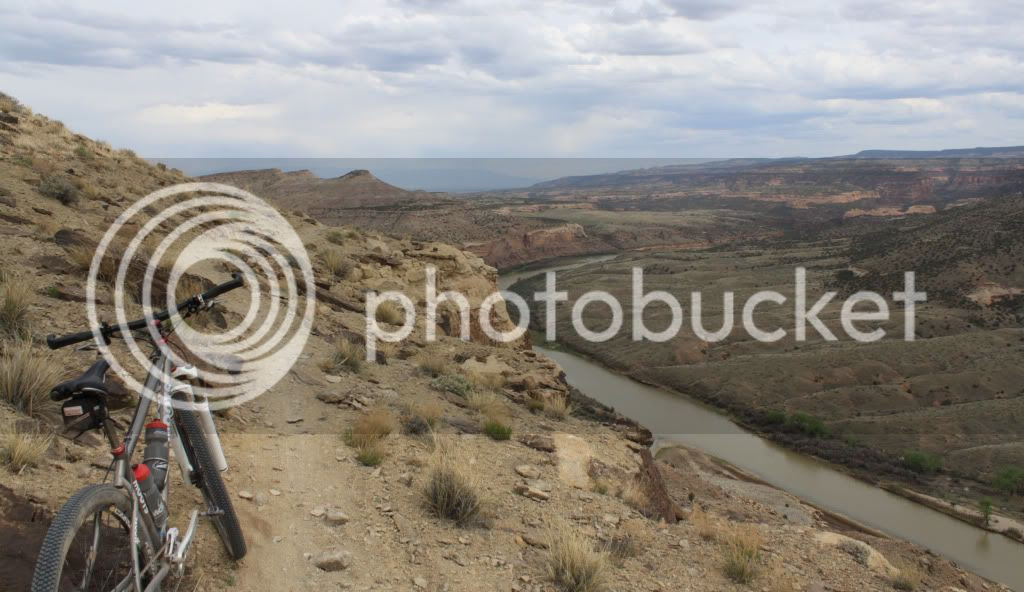 -freedom to be and
-financial insecurity

I'm sitting here in a windowless room lit by two whopper fluorescent lights reading your words and looking at your pictures. This Friday I'll get my nice salary paycheck. I spend a good chunk of every day dwelling on the experiences I'm not having taking the roads less traveled.

It's so hard in this world to find a balance.

Freedom to live the way you want .vs Freedom from worry about money.

I suggest that you try to stay OK about having left the office. Savor your time being young and free. The fluorescent lights will surely have you back under their spell again one day. Just as I hope to be back in a vagabond life with solid tan lines and concerns about bank accounts again one day...

You don't hit the peaks without hitting the valleys. Better to go through both in life rather than just sitting still.