I've had the pleasure of riding my Siren (Trauco) for about two months now and have put roughly 140ish hours and over 1000 miles on it. In that time I've ridden it on everything from some pretty darn high mountains, fully loaded, touring style to all out face to the stem racing. As a result, I've gotten a good feel for how she rides. Overall, one of the things that I noticed on the first ride was how stiff the frame is. Brenden takes great pride in his work and it certainly shows through in the frame performance. Since setting it up I haven't even had to adjust my shifting and have had only one mechanical in the Colorado Trail Race where I shattered a granny ring, however that was due to bolts working loose. This was my first 29er so I could go on and on about how it rolls over everything like a monster truck but that's common knowledge and even going back to a hardtail wasn't even difficult with those big hoops. Actually the first time I rode it other than on a bike path or my driveway was at the Breckenridge 100 and I had a grin the whole time as I was monster truckin' over everything. On the CTR I was amazed at how good the bike felt even late in the race. I think that the big hoops and stiffness of the frame allow me to descend just as fast as my dirt bike like Yeti, and climbing, well that's a different story. I'll put it this way, after breaking the yeti and marathon nationals and then getting the siren a week later, I haven't even re-built the replacement Yeti frame. It's been sitting in my basement collecting dust and wondering why I don't ride it anymore. Overall, I'm super impressed with the frame and couldn't be happier with how Brenden tweaked the geometry to fit me and my riding style. Get yourself a Siren! 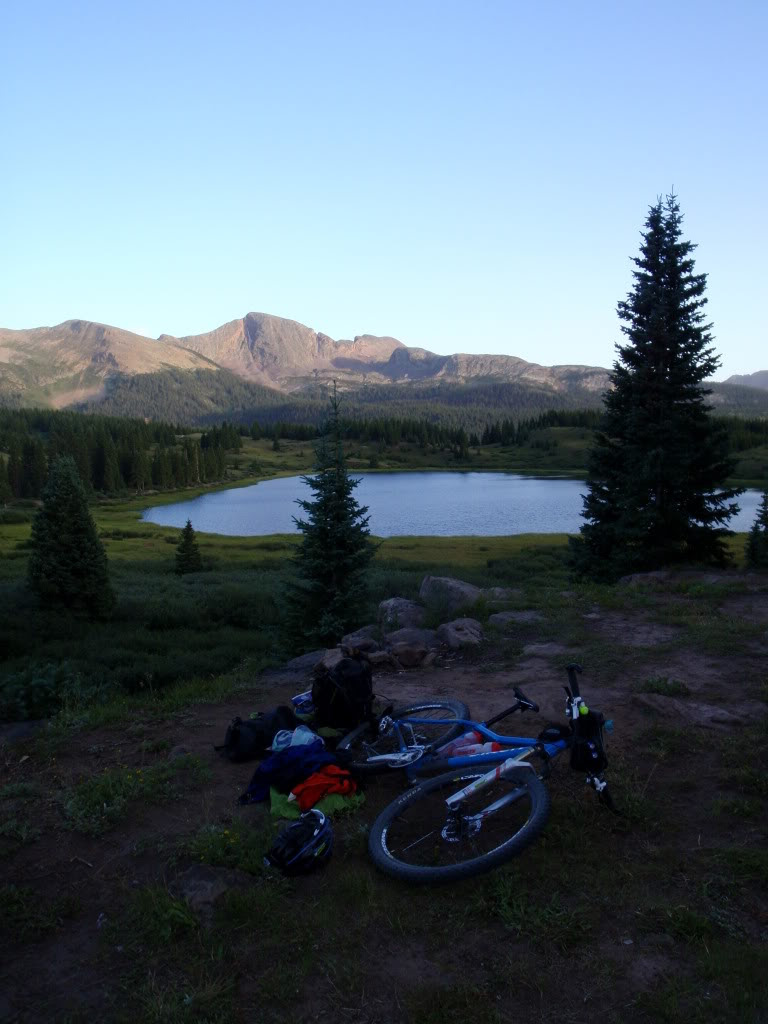 On the Colorado Trail on Molas Pass outside of Durango 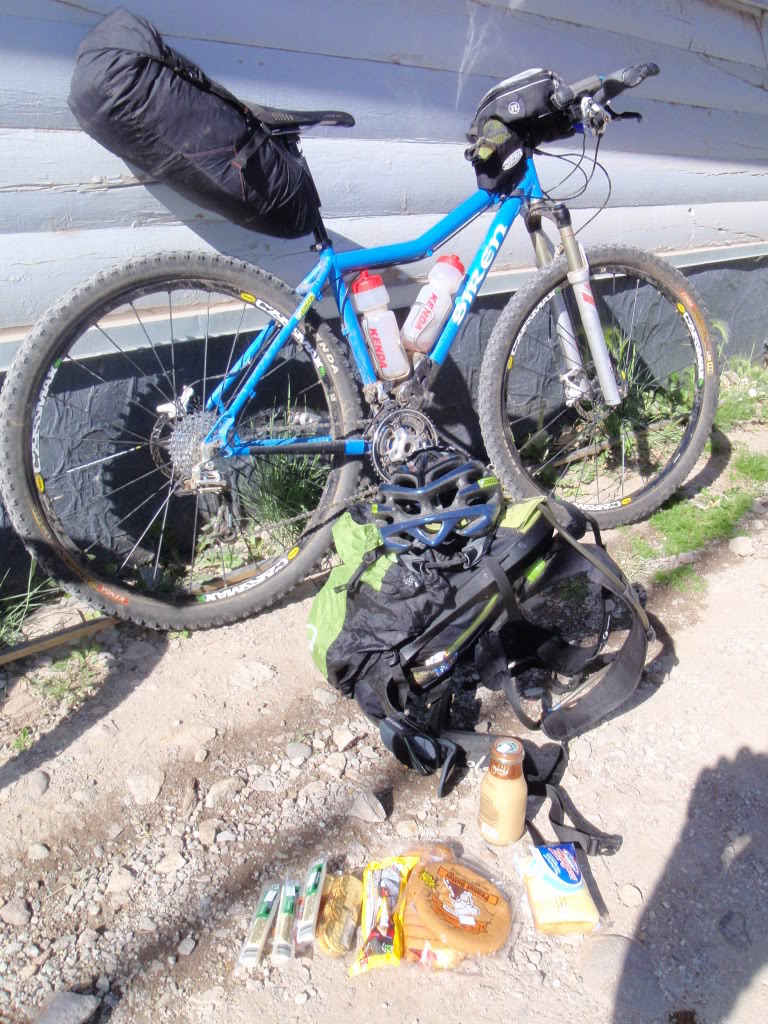 In Lake City after bailing on CTR 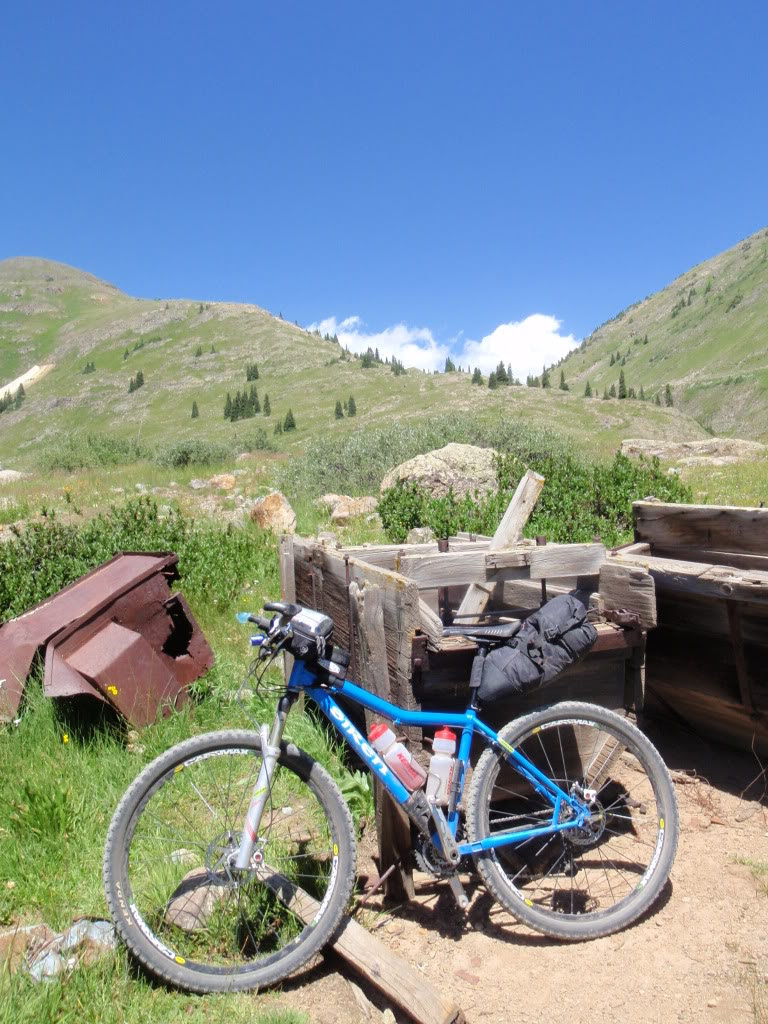 Near the top of Cinnamon Pass outside of Silverton 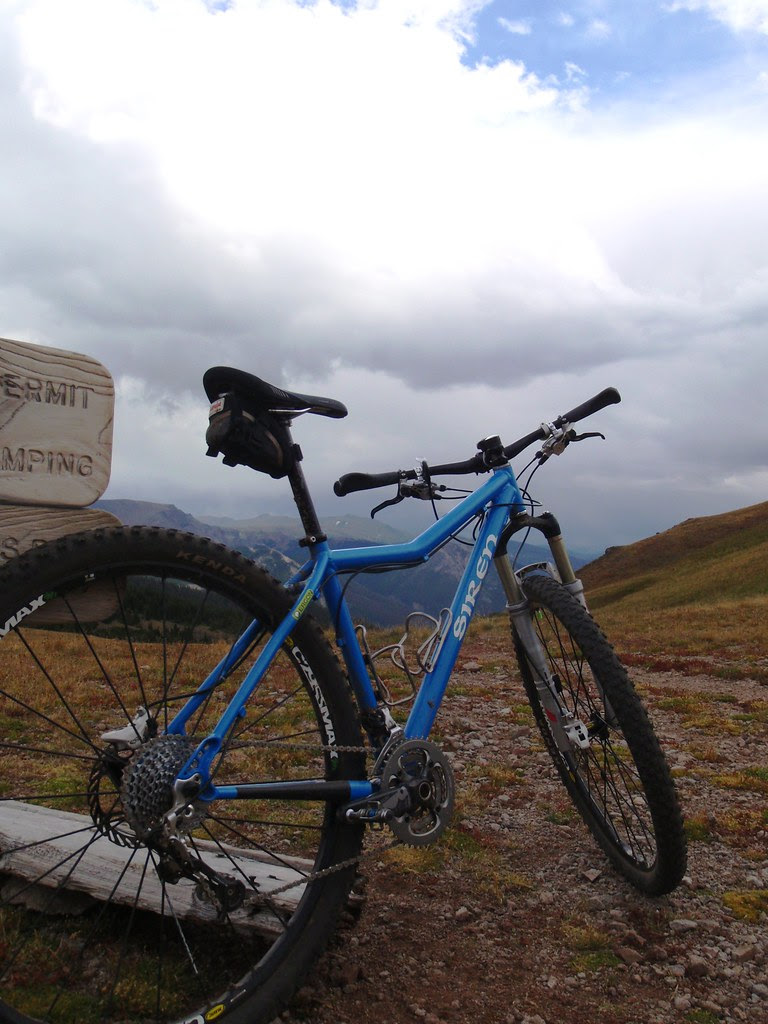 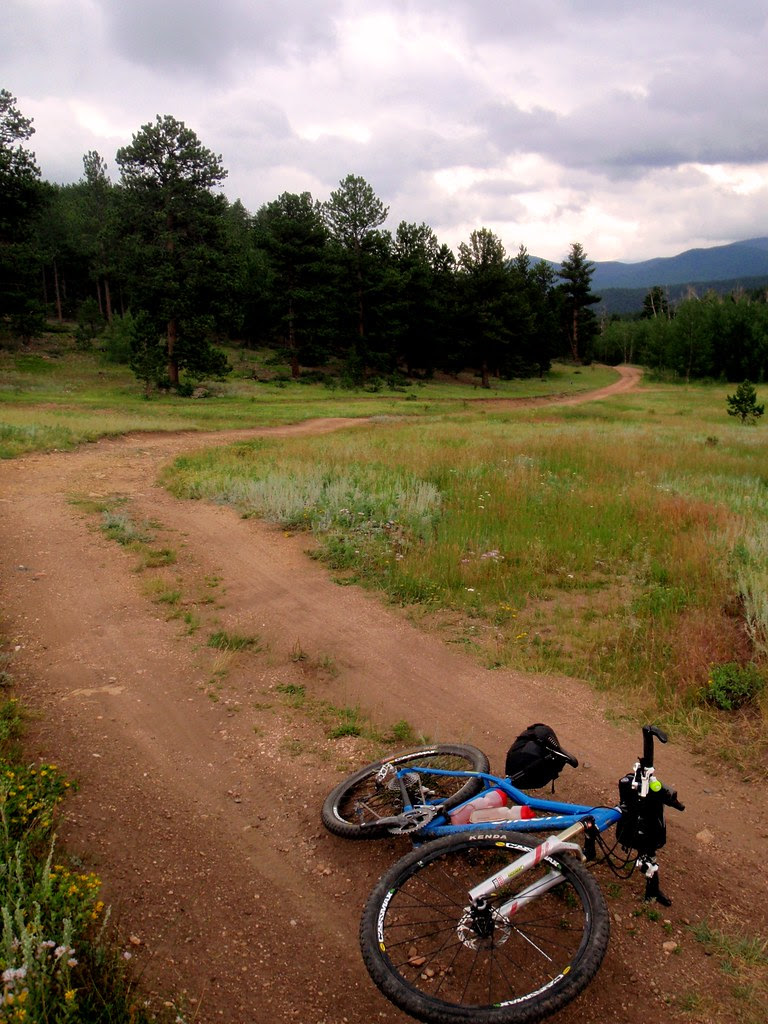 Old Flowers Road outside of the Fort

may I have your Yeti?