Well, the Firecracker didn't quite go as planned. In fact, it didn't even go remotely well. When the gun went off I felt good and was riding my race and shooting for a goal time of 4:20ish. At the top of the Little French climb on the first lap I pointed the bike downhill and rode across the little stream that I've ridden across EVERY other time I've been there and heard my rear tire explode. It wasn't sealing by itself so I pulled off and tried to coax it to seal, but no dice. What I found was a 1/2 in gash right on the ridge of the tire and right though a knob....and it was a brand new tire too. By the looks of the gash, I hit a piece of metal because this isn't from a rock or nail. 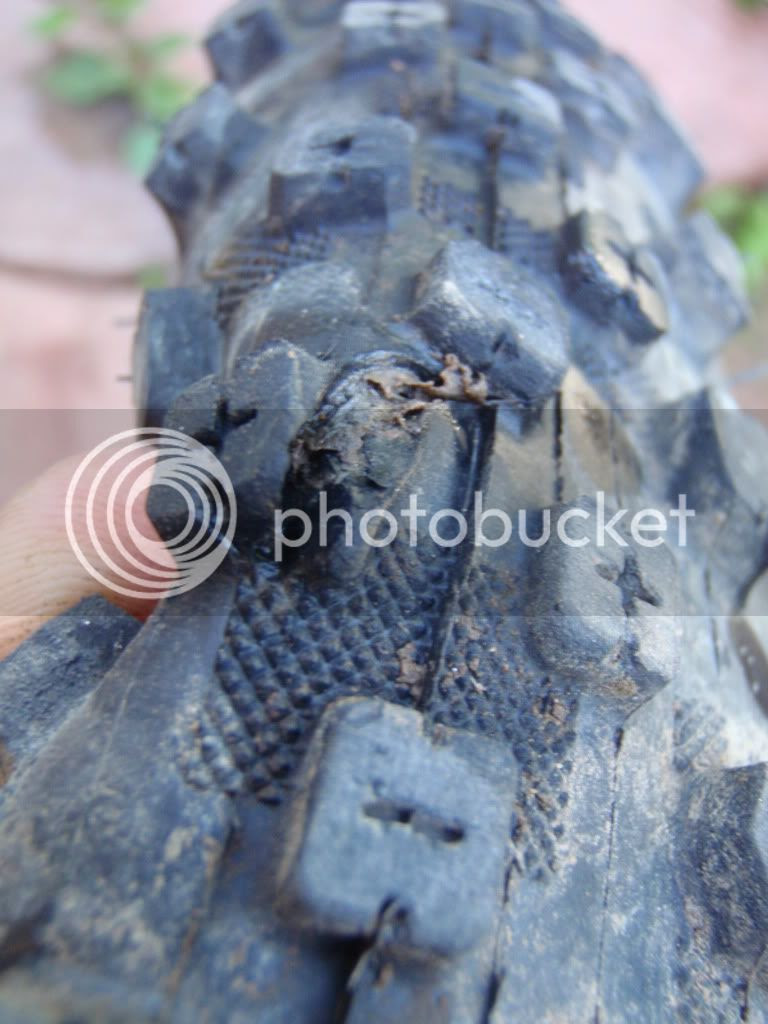 So, I threw in my spare tube and began pumping. Just as the tire was getting full pressure the valve stem snapped clean off in my pump.... 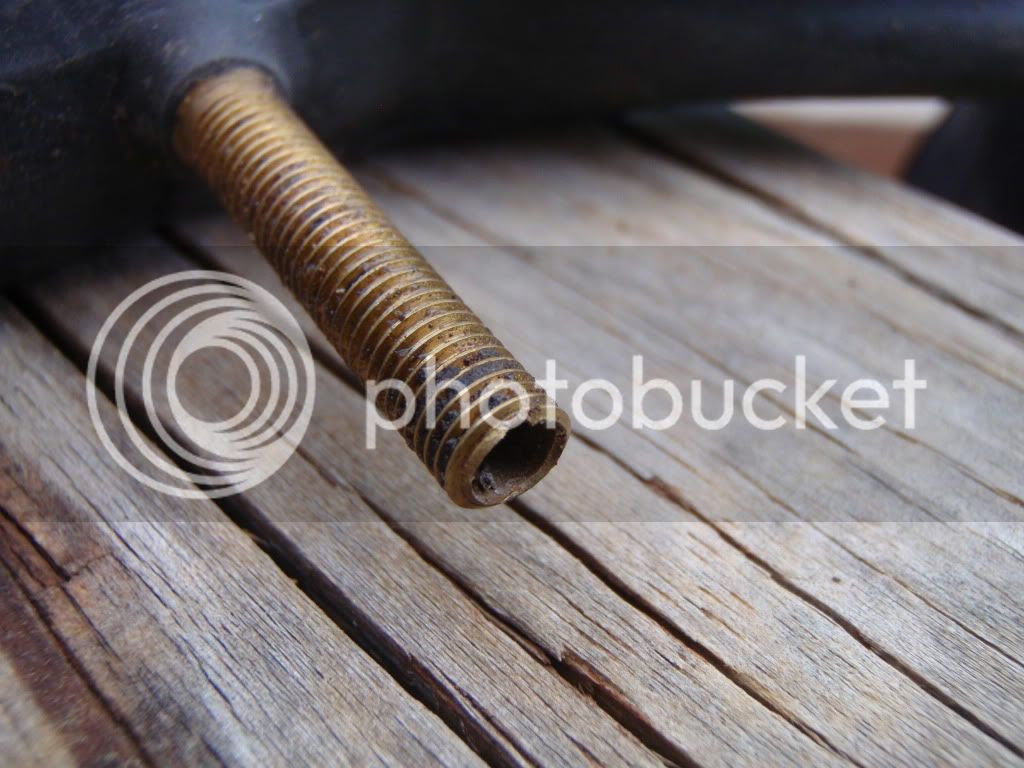 Um.....crap. My race was over so I started to gather my things to begin the long walk out. Just then, Sonya pulls up and gives me her spare tube and CO2. I told her to take it because my race was over and I really didn't want to maybe ruin hers if she flatted. But since she is such a rock star she basically shoved the tube and CO2 on me before taking off. So, I put in the new tube, aired it up, and rolled down the trail. The adrenaline was pumping full force at this point and I started railing it....that was until my body completely shut down. I started to puke, cramp, and get the shivers, even in the sunlight. I kept the pedals turning and crossed the line, but no where even close to what I was shooting for. The last few races I just haven't been able to pull things together and to be honest, it's really starting to get on my nerves. I know that on paper I'm the strongest I've ever been, but on race day it just hasn't been coming together lately. But Jason and I have a plan and the Breck 100 is two weeks out, so bring it on!

Even though I had a bad day, the brother rocked it and ended up winning his division. He needs to get himself a license one of these days tho. :) 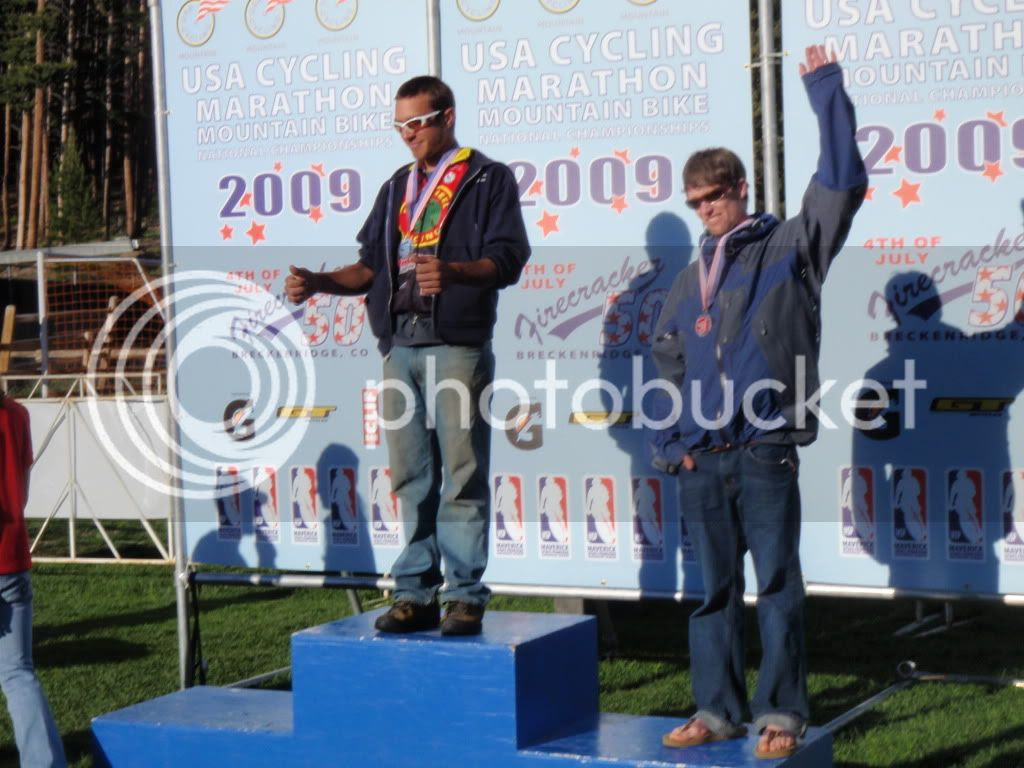 Oh and if the weekends body crack wasn't enough, I found this little ditty tonight while cleaning off the bike. Complete and utter frame failure on the Yeti! Looking back I know right when it happened. About 100 feet from my car after the race I was out of it, but all of a sudden the bike felt like a wet noodle and made horrible crunching sounds. At the time I just thought it was a missed shift but looking back I'm not sure why it happened there and not on the trail, but either way, I'm currently without a bike and in the peak of the season. Not good! 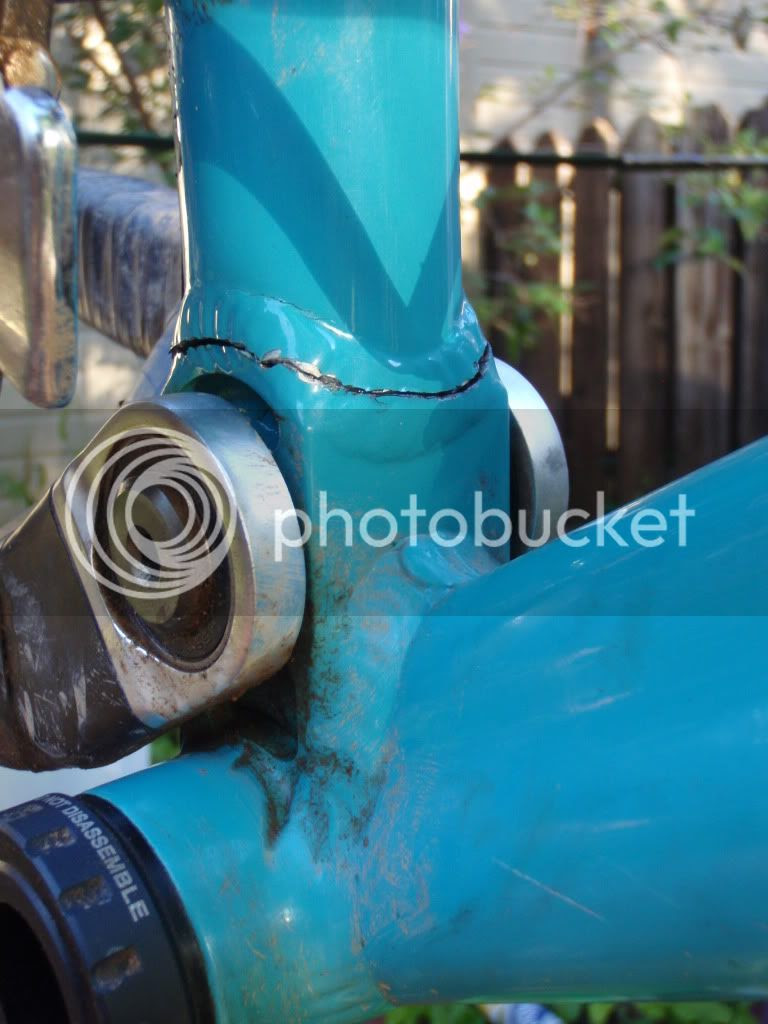 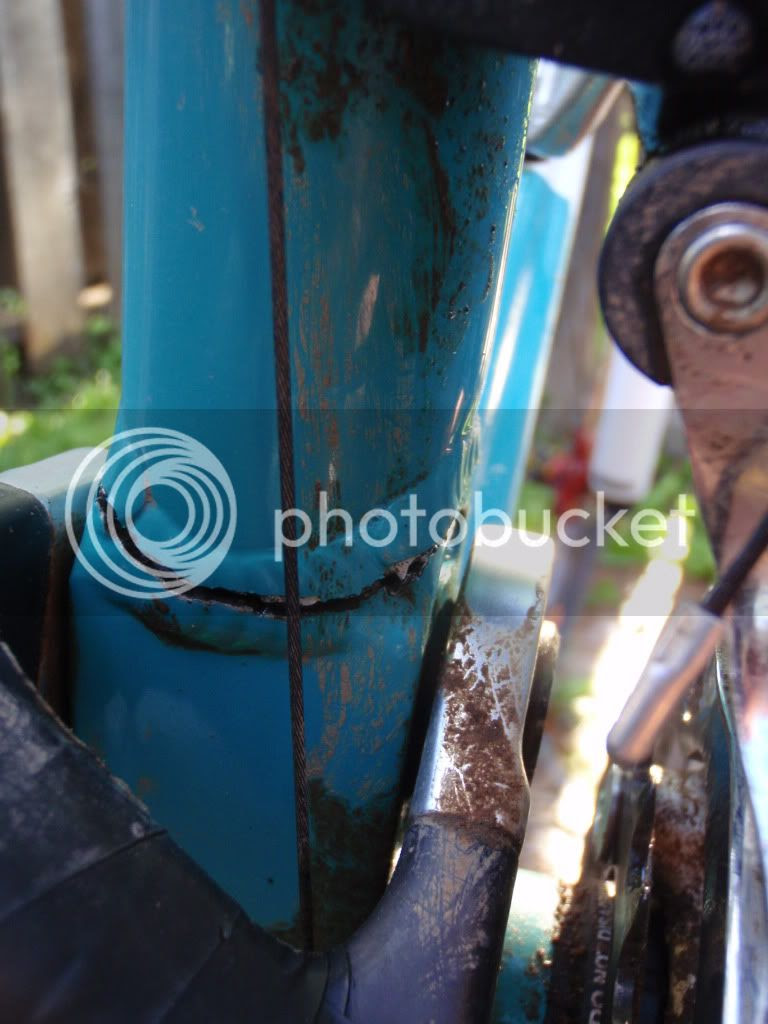 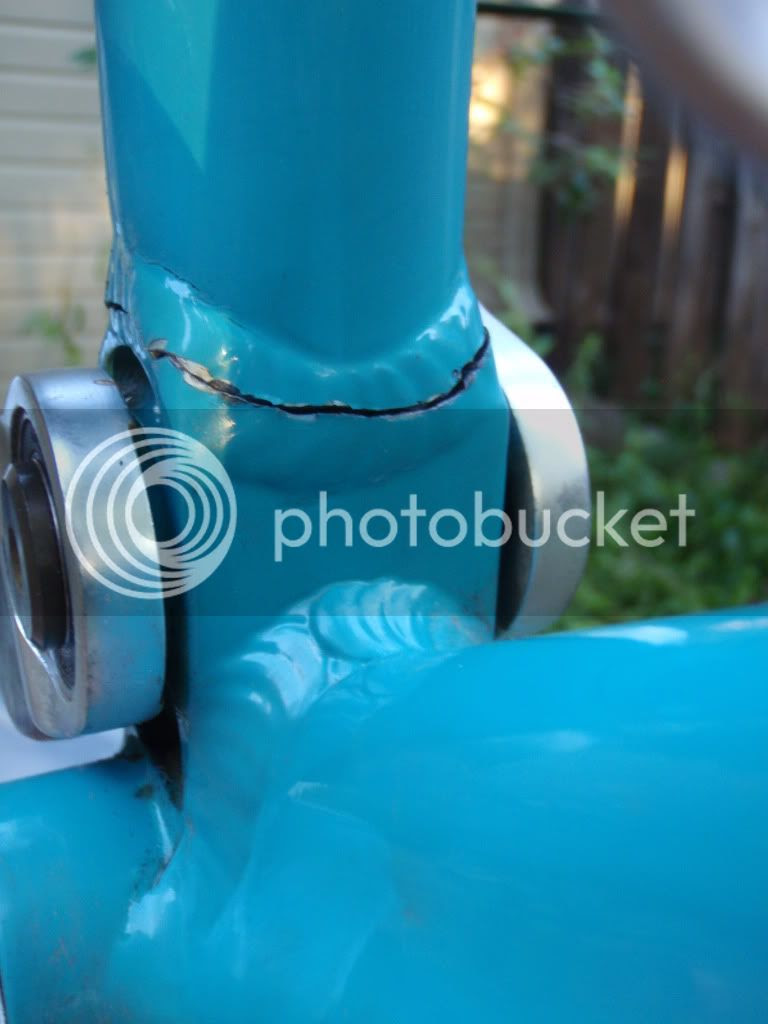 I am sure it will all come together for the Breck 100! I sure hope Yeti will follow through with some great service!

Good luck in a couple of weeks!

Yeti should style yah out...

was good to hang with you and your bro!

I had a yeti and it cracked as well, I think 2006 frame. Very, very, very frustrating. "when it rains it pours".

Oh Snap.
We'll get you on the trail before you know it.