That pretty much sums up the weekend. Saturday morning, the brother and I headed out of Dillon early and spun on dirt and pave over to Breckenridge to meet up with some folks for a pre-ride of the Firecracker course. Those in attendance besides Carney Bro's Inc. were Jeff "my shoes match my bike and your's don't" Kerkove, Looney, Dejay Birtch and Rebecca Tomaszewski of Niner, Jake Kirkpatrick, and John Adamson all the way from Iowa. So after a breakfast of coffee and coffee cake (see a theme here?) we rolled out of town. 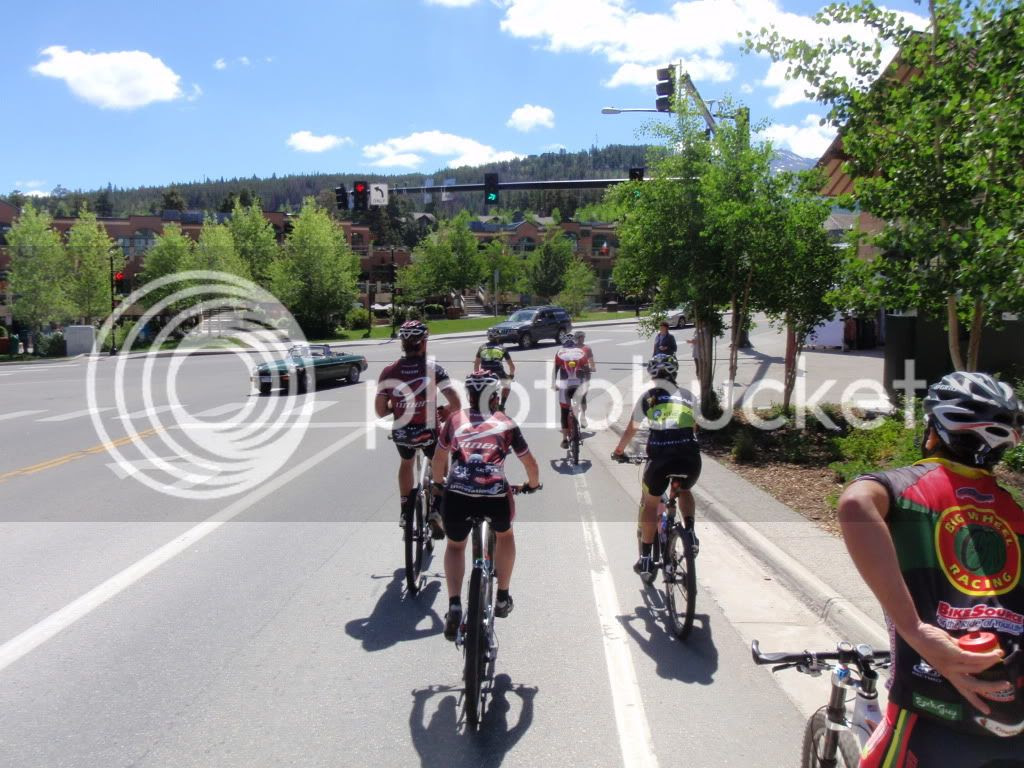 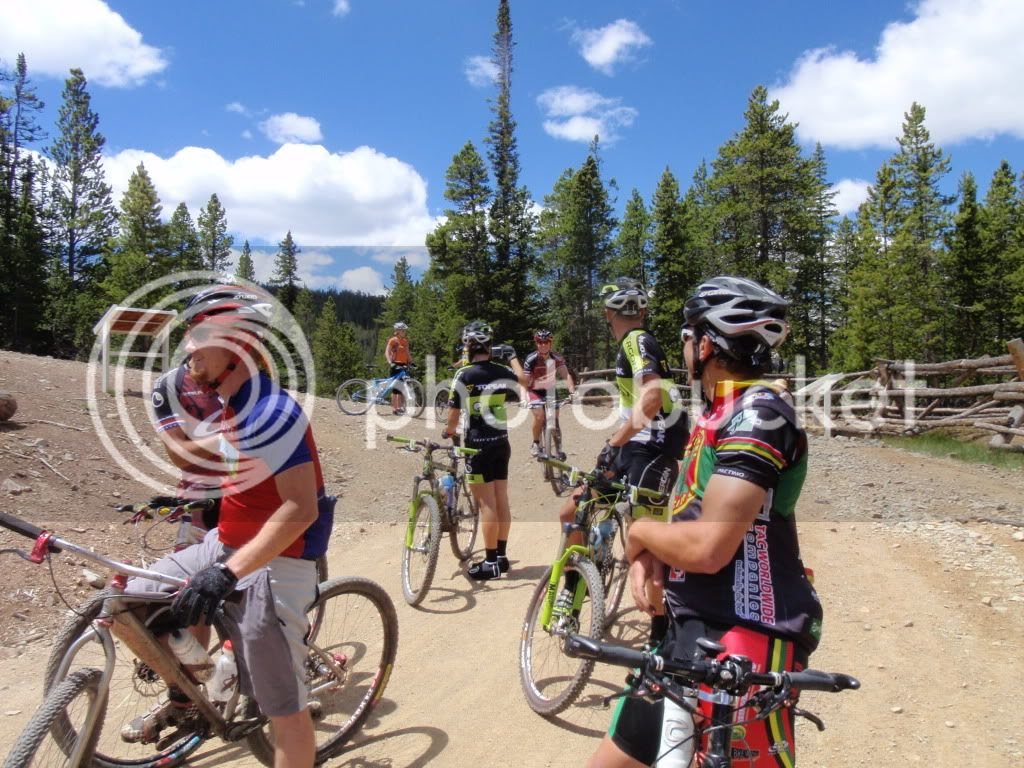 The pace was chill, so between lots of "uh, I think the course goes this way" moments, there was lots of stopping and chatting. 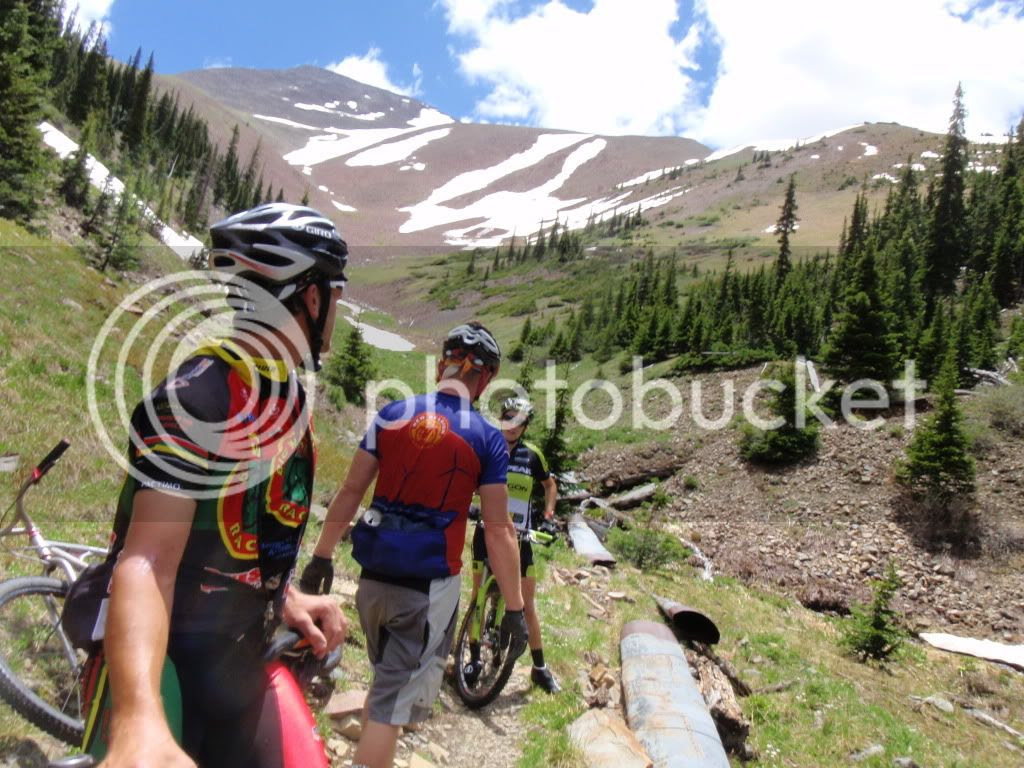 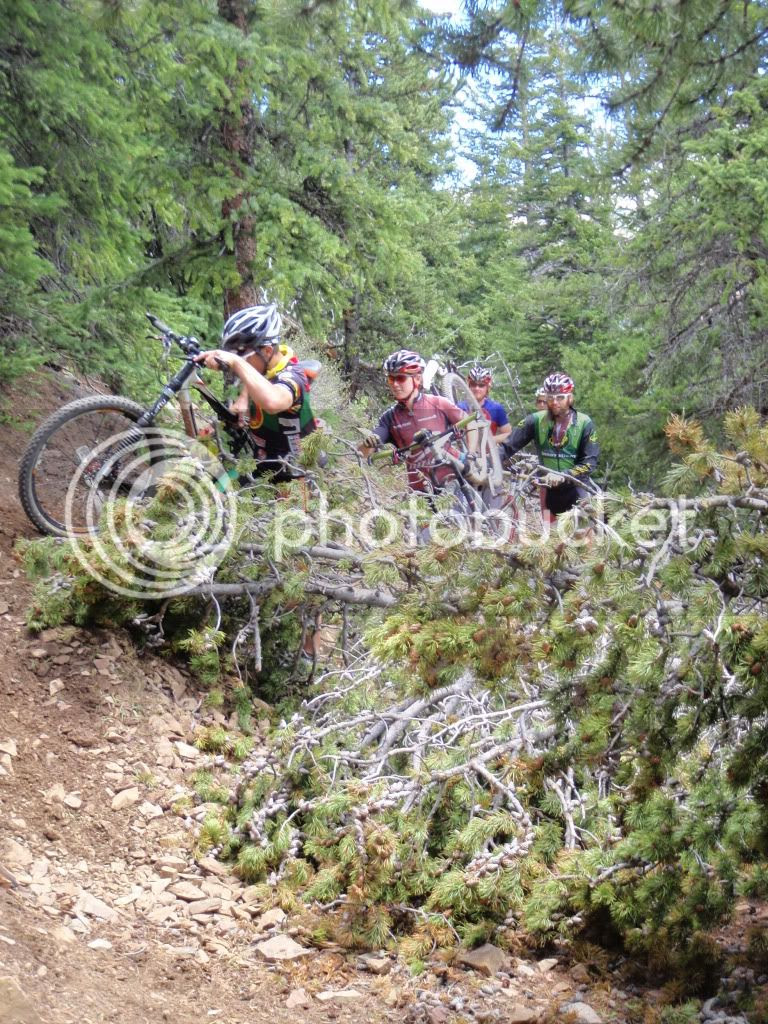 After finishing the loop we all parted ways, but the brother and I wanted some more hours so we hit up Coldstone for some fuel, and headed back out on the Colorado Trail up towards Georgia Pass. 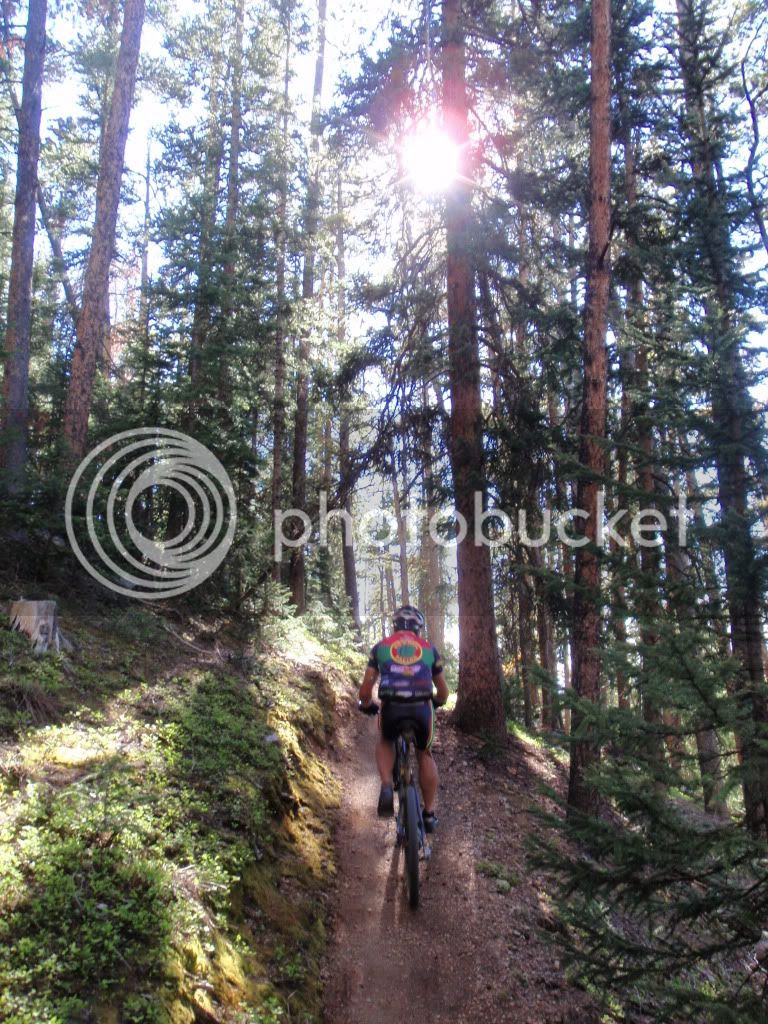 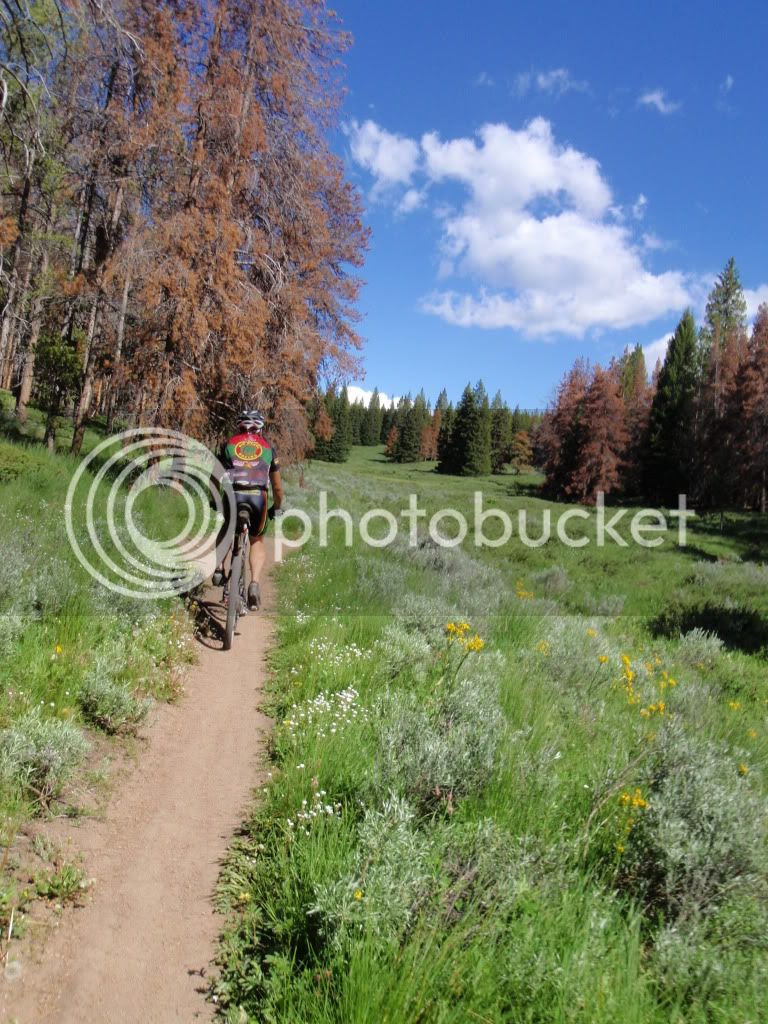 Who really can complain about climbing when the trail is as buff as this? 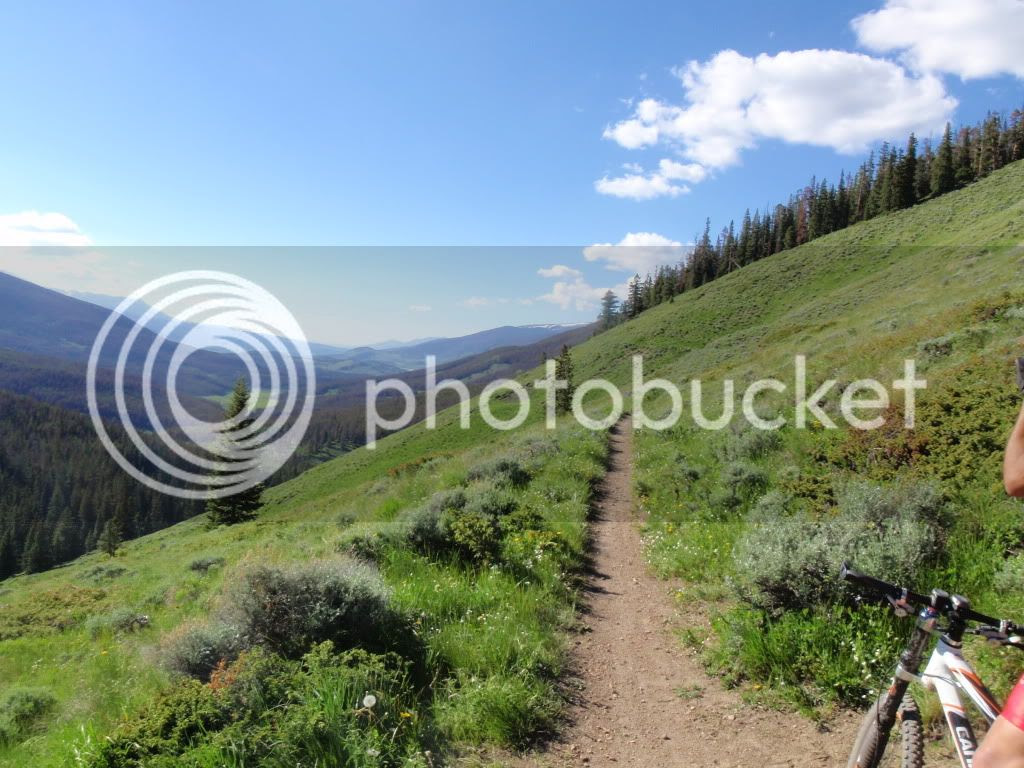 Ok, time for some down.

We ended the day with a little over 7 hours of moving time, 8K climbing and right at 70 miles of which 60 were on dirt...not bad! Afterwards, we destroyed an all you can eat salad bar before cashing in for the night. 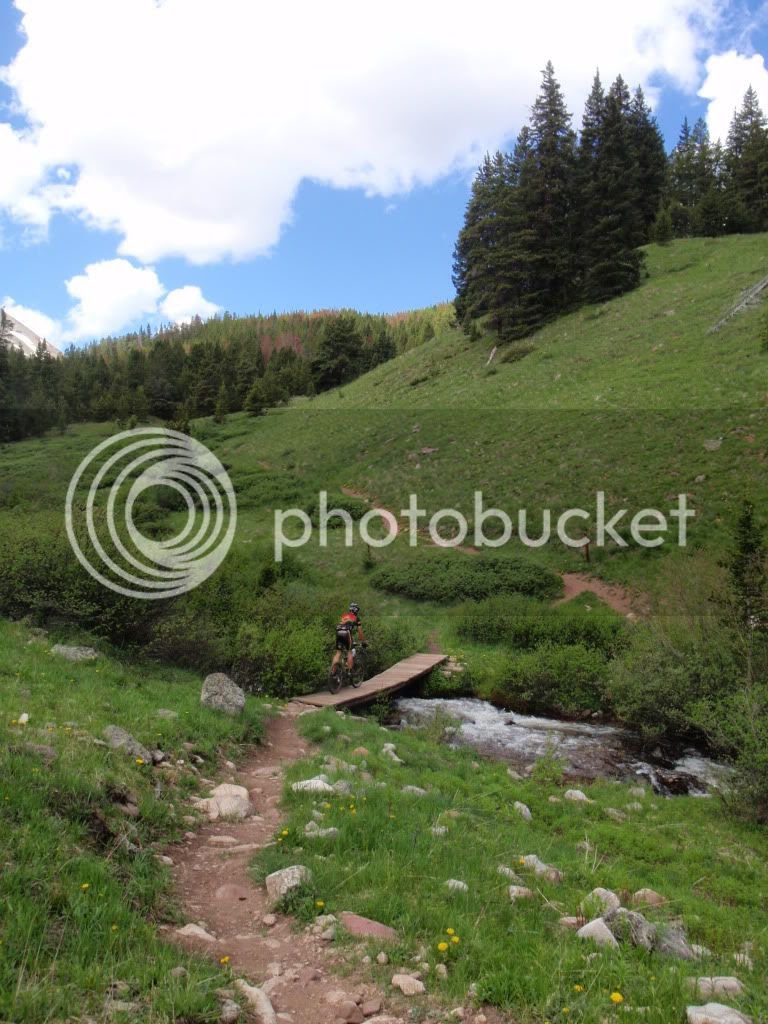 We started with some climbing 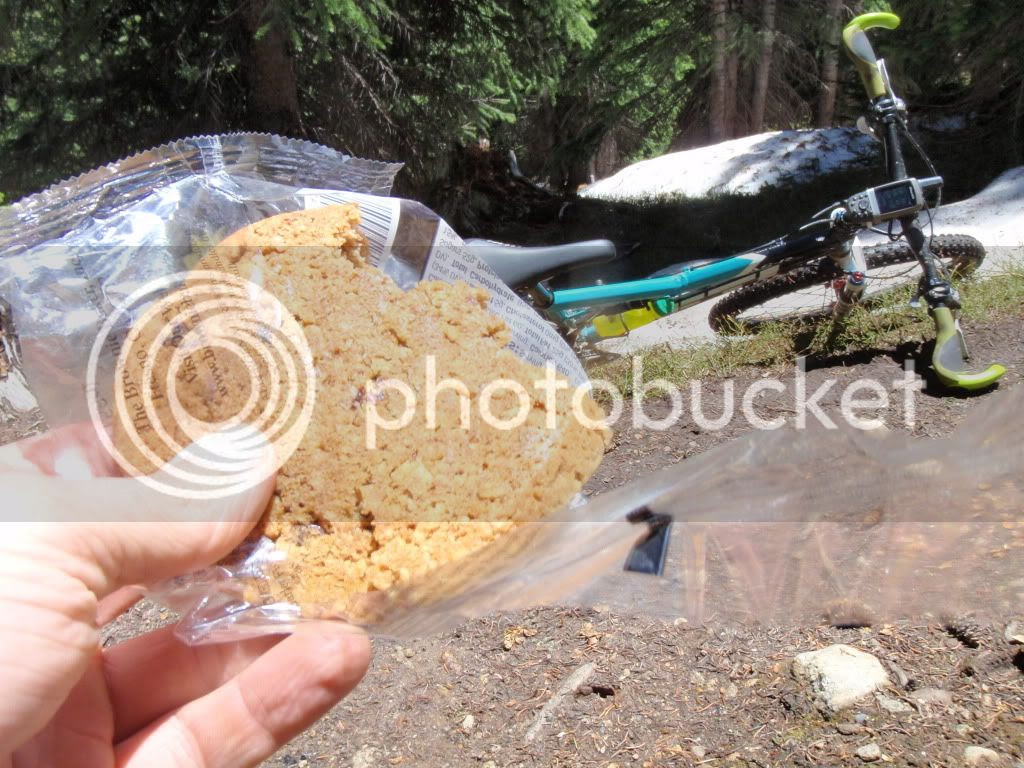 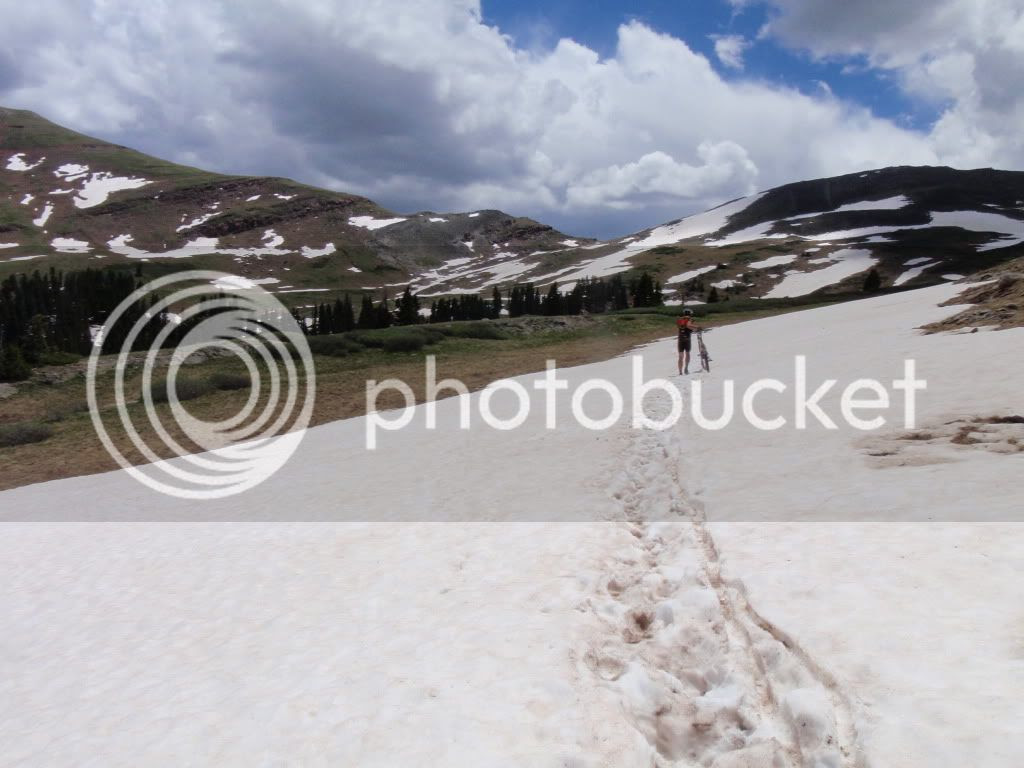 Some occasional walking....mostly through snow 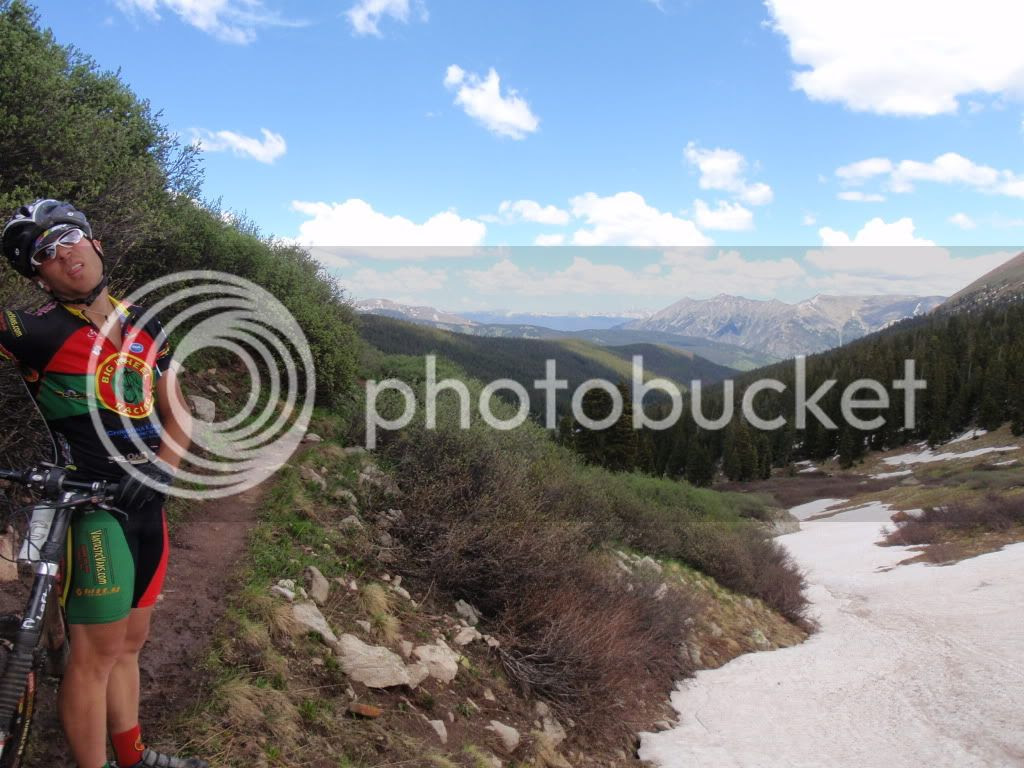 Ok, so we got turned around by snow just below 12k. 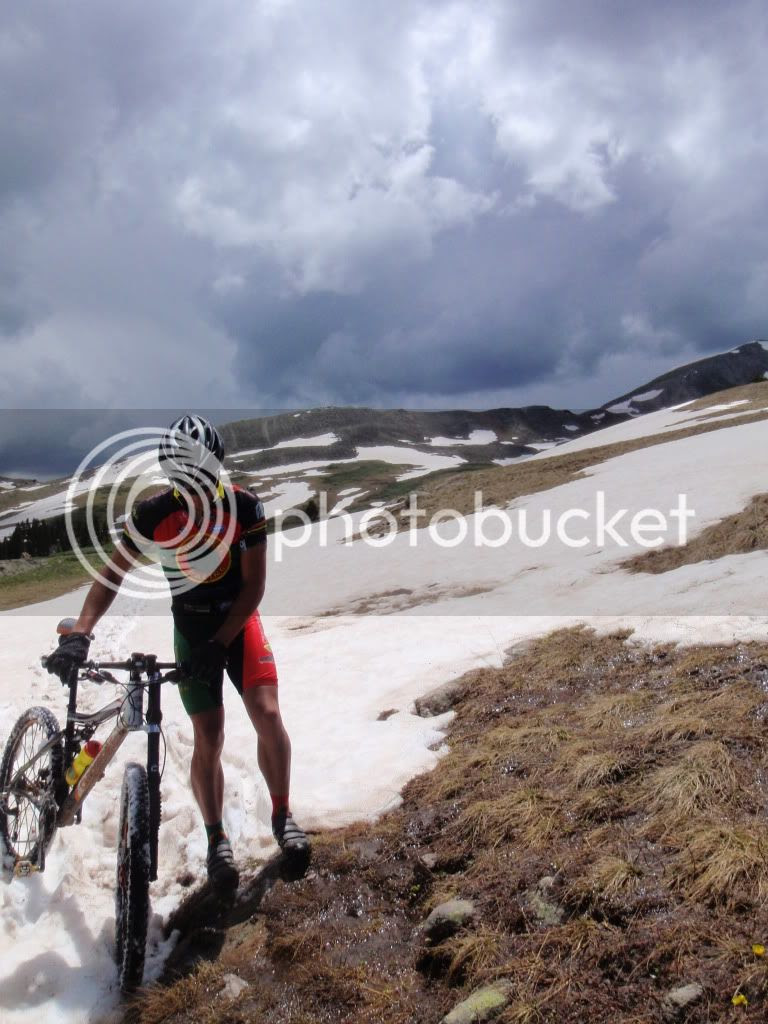 Which lead to walking back through the same snow 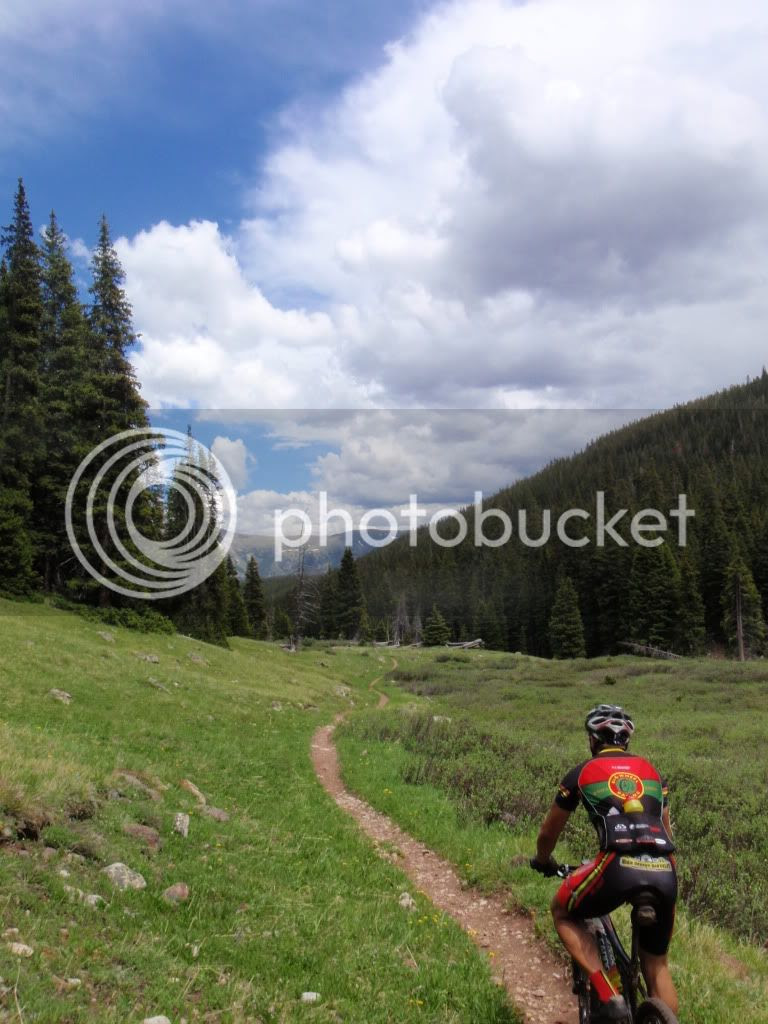 And lots of decending.

Another good weekend in the books!

Oh man, looks like you guys are killing it in the high country! I have got to get up to elevation and soon!