There are good drivers and there are bad drivers.....That's Alstate's stand

For today's daily slice of suffering I headed down into in search of some lonely hills to ride, I found plenty. I rode for about 3 and a half hours and have never packed that many hills into that distance. It was one 30-45 second hill after another with several climbs of almost a mile thrown in. The valley sure did kick my butt. 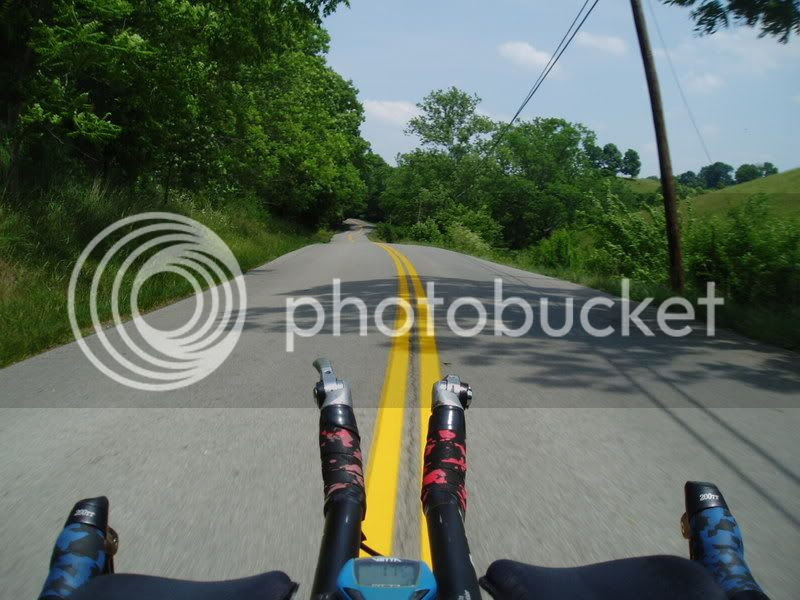 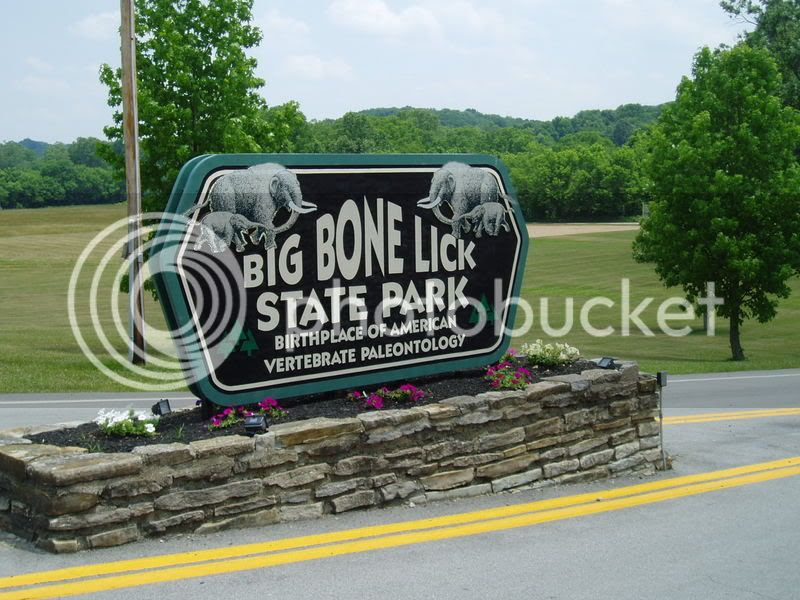 Get your mind out of the gutter!!! It's named after a salt spring where dinasours drank...then we found bones.....see nothing perverted! 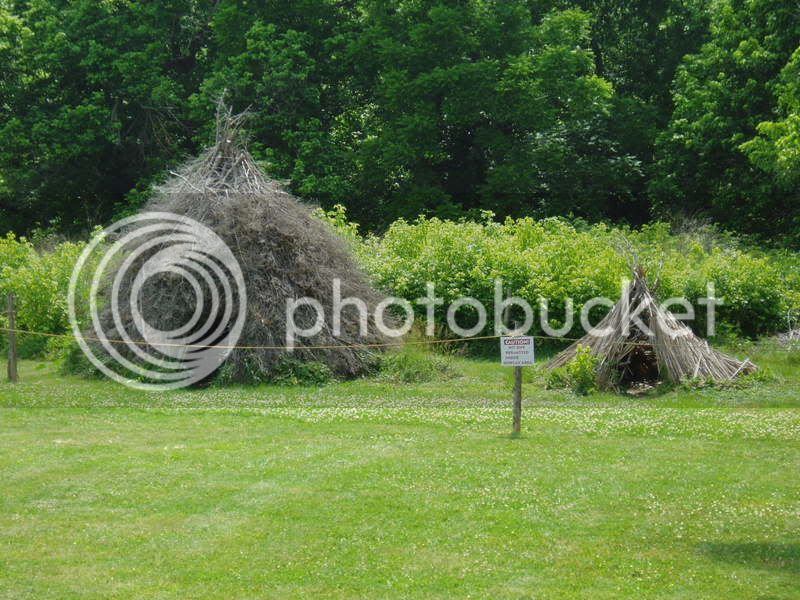 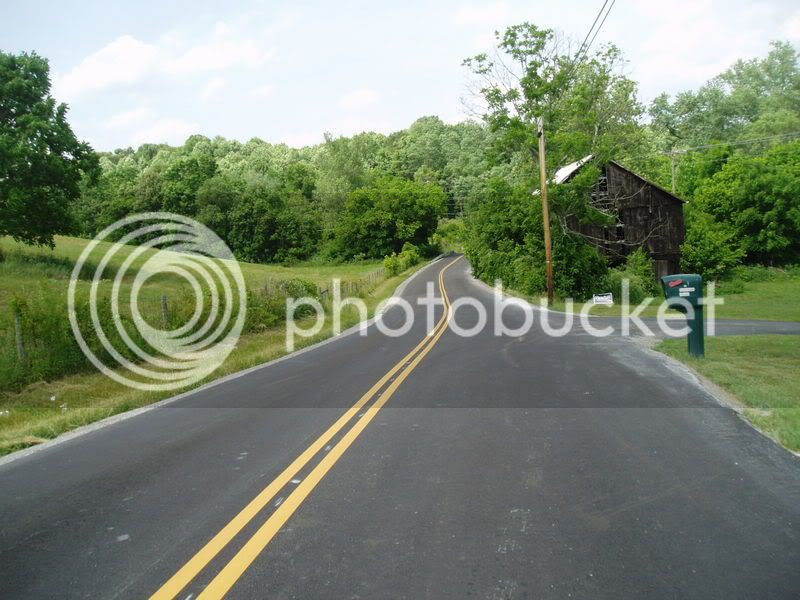 This is basically what all the roads looked like....the best part....very very little traffic

Speaking of traffic, something interested happened. While I was riding on a narrow section of road with guardrails on each side. A guy passed me but didn't give me much room because an oncoming car was coming. So I basically got buzzed pretty good! I gave the universal "What the Hell!!" sign of throwing up one of my arms in a "was that really necessary" move. However, I didn't bust out the finger....you know, I'm a nice guy! Anyway, the guy pulled over around the next corner and signaled me over. He apologized saying that he didn't mean to pass me like that; he just couldn’t see the oncoming car. Well, that's never happened before. So, that's the good driver for the day.

Just as my ride was ending and I was in great spirits after riding awesome road for 3 hours I was at a stoplight waiting to turn left back to my car. When the light turned green I needed to turn left and waited for two cars to go straight from the other direction. Just as I started my left turn the guy behind me gunned his way around me on my left side going straight through the intersection completely cutting me of and coming within a good 6 inches of me. Well my previous smile was gone and I tried to shake it and think about the good roads I had just been and not end on a bad note......that's the bad driver for the day!