So while riding the short 4 block commute to State Gym today to ride, I'm pretty sure my lungs froze. I had a good ride none the less. I'm feeling good and darn close to where I want to be despite being the one armed man. I've picked up the lifting a bit more to compensate for a slight decrease in riding time each week. I'm feeling strong on the pedals and am looking forward to warmer weather like everyone else so I can ride outside. Lately, I've been doing some riding with some old triathlete friends, who don't start until now to begin their serious training so they can peak in August or so for their longest distance race of the year. Sometimes I do miss training as a multi sport athlete, the good mix of workouts helped to relieve the boredom of training at times. I still plan on doing some swimming to work on upper body conditioning as soon as the cast is off. I run when I can, but am not a big fan on cold winter running. However, it is hard to beat the workout you get from long runs. In the future, I plan on racing Ironman again, however, not for a couple years. I got a little too fed up with the politics of USA Triathlon being involved with the team here at ISU and organizing several Nationals teams. I just love to compete in endurance sports pure and simple, so I'm not a big fan of political bull. Anyway, enough rambling. Here is a flash back at some of my triathlon highlights.... 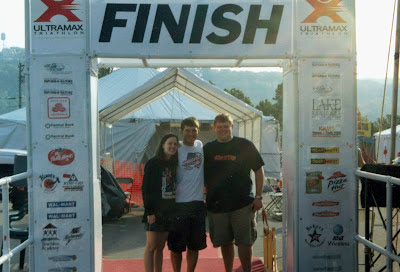 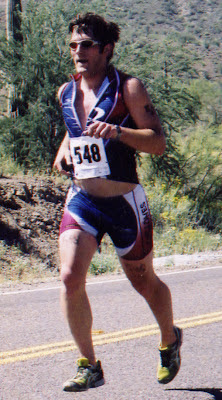 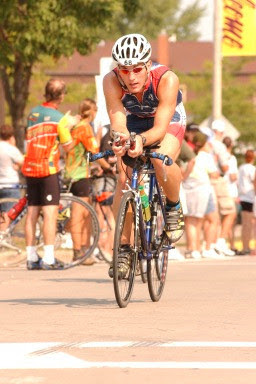 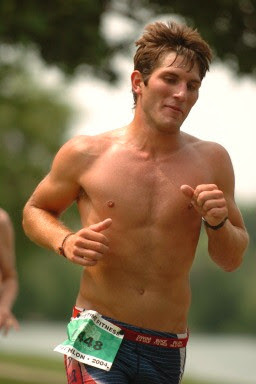 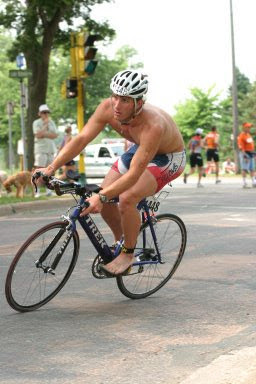 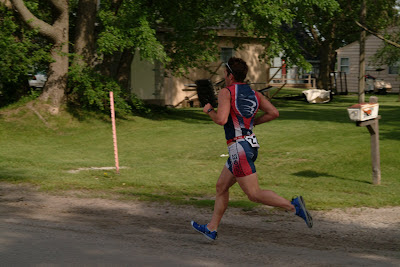 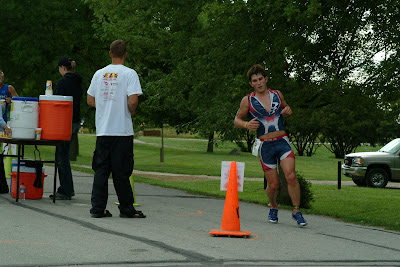 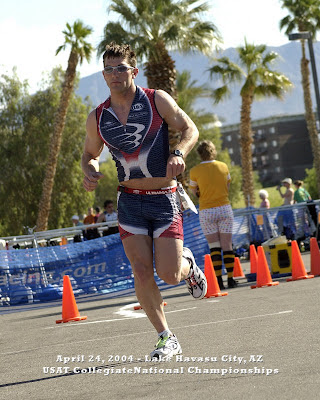 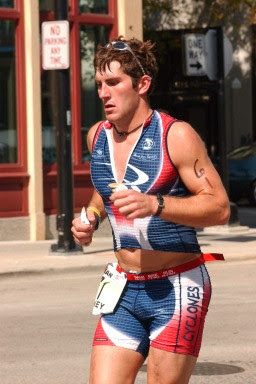 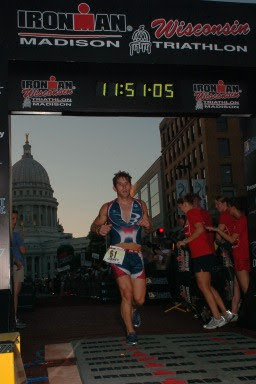 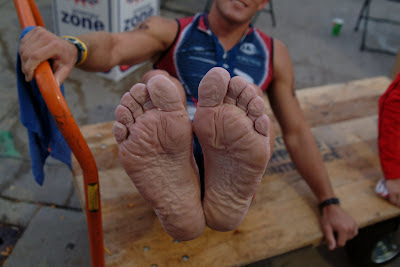 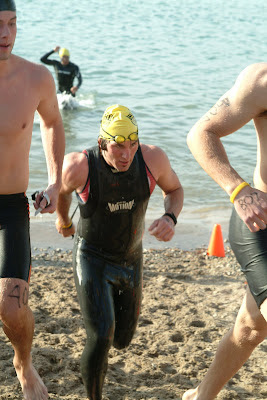 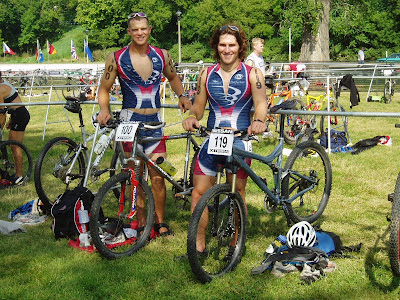